Trevor Ombija dumped after a decade 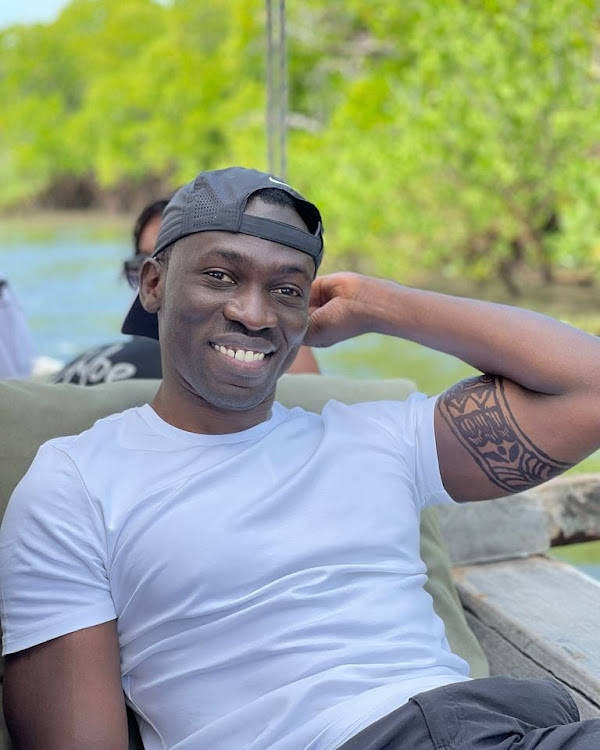 Citizen TV news anchor Trevor Ombija shared his biggest heartbreak after he was left by a woman he had been in a relationship with for 10 years.

"I am from a relationship that lasted 10 years. It is one of those relationships that were over, then they are back again," he said.

"I actually took dowry to her home on December 5, 2015, then akaniacha. She said she needs to find herself."

He added that he is single and not looking to get into a relationship soon.

"I need to fix myself first. Everybody deserves the best version of the other person."

He advised people not to get into relationships when broken.

Trevor tried to salvage the relationship but it was all in vain.

"I tried forcing issues for a while! You know when you are dumped and then you try to insist that you can work it out? Ukiachwa, achika. I have accepted and am fixing myself."

But why didn't he demand for the dowry back?

"That's being petty, I left it. But we are still very good friends. Ground haitaki makasiriko. The only thing is don't take your drama to the next relationship," the talented news anchor said.

Trevor Ombija is fixing himself by taking fitness exercises to clear his mind.

She deserves to be loved passionately and madly, she says in letter to self
Sasa
1 month ago
When you finance romance then your lover dumps you
by ELIZABETH MUSYIMI Lifestyle, Entertainment Journalist
WordIs - Page 19
24 August 2021 - 00:00