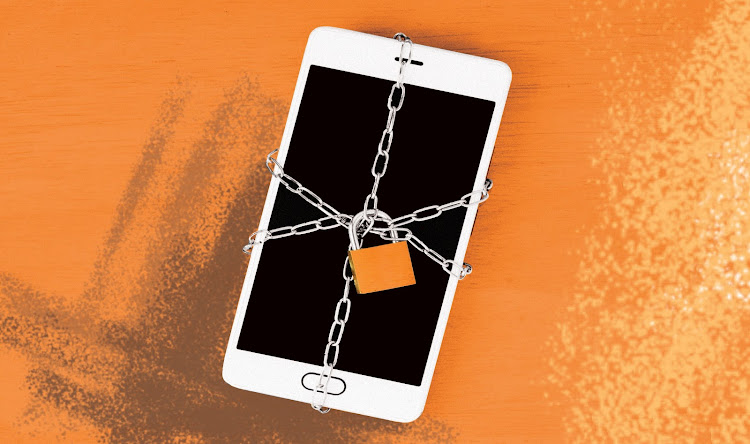 Many Kenyans on social media have found fault with a bill proposed by Garissa Township MP Aden Duale that seeks to criminalise publication of pornographic material by amending the Computer Misuse and Cybercrimes Act, 2018.

Most Kenyans argue that the Bill is misplaced and that Duale ought to have addressed more urgent national issues such as the rollout of the Covid-19 vaccine or how to tame corruption at the Kenya Medical Supplies Agency.

In addition, some have argued that the consumption of pornographic content is a personal moral choice that doesn’t pose a threat to national security, for example.

At the backdrop of the technological revolution, with the advent of smartphones and fast-speed internet, most people have become more sexually credulous without paying much attention to the dynamics of the world in which and with which they exist.

We must outlaw pornography if we want to restore our dignity as a people. As sociologist Gary Dworkin wrote in 1981, pornography reinforces the myth that women like to be dominated by men; it exploits and harms women who take part in it; it projects highly degrading and humiliating images of women and it probably has a thin link with sexual violence against women – either by desensitising men to the brutality of violent domination or by encouraging direct imitation of pornographic scenes.

The people we have entrusted with political power have used their positions to destroy morality as we knew it. By incorporating the use of lewd rhetoric in mainstream politics, Kenyan politicians have compromised the people’s collective perspective on the former’s immoral actions.

But what is public morality? And what role do politicians play in defining and shaping it? Collins dictionary defines morality as the conformity to the principle rules of good conduct. Public morality therefore is the code of conduct accepted by a society; it’s the nucleus of societal rectitude and integrity.

By virtue of their influence on their followers, Kenyan politicians have managed to frame a brand of morality that lives at the intersection of sexual diatribes and chauvinism.

“Hii pesa sio ya mama yako buana (This money doesn’t belong to your mother),” Duale is on record telling former Bomet Governor Issac Rutto in 2015 at a public event.

You wouldn’t expect such crude remarks from a leader in a country that cares and is determined to preserve its public morality.

Put differently, politicians use their sway to define what’s moral and what’s not. On most occasions they craft the type of morality that allows the end to justify the means of their political actions and decisions. Our society seems to be functioning exactly on this type of morality.

Our morality has decayed because we have converted immoral behaviours and language into a political fad. Political rallies in Kenya are platforms where pejorative slogans are conceived and unleashed to grab and maintain the attention of the masses, in the end cultivating the right personality cult that can win elections.

The people we have entrusted with political power have used their positions to destroy morality as we knew it. By incorporating the use of lewd rhetoric in mainstream politics, Kenyan politicians have compromised the people’s collective perspective on the former’s immoral actions.

The writer is a journalism student at Multimedia University of Kenya