The university topped in the performance of the core mandate, with an index of 0.9802 among state corporations.

•The chancellor also called on the university fraternity to continue working hard to ensure they maintain the position. 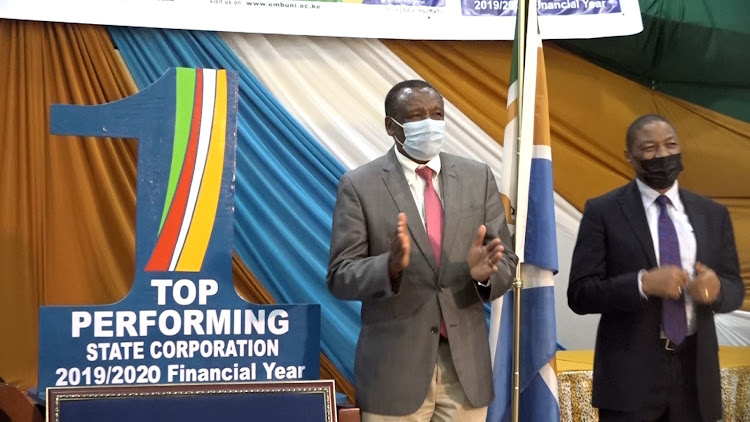 Working hard and working together without stealing is the secret behind the University of Embu’s emergence as the best state corporation in 2019-20, managers say.

The university topped in the performance of the core mandate, with an index of 0.9802 among state corporations.

“We scooped the top position among more developed universities. They are asking me what our routine has been to achieve this, and I answer that we work hard, we work together and we don’t steal,” Chancellor Prof Paul Musili said.

Five out of the top 10 state corporations are public universities, according to the report.

Tharaka University College came second while TVET Curriculum Development, Assessment and certification Council was third. The University of Nairobi was in fourth position.

On Thursday, Musili said the achievement took the effort and commitment of each stakeholder.

“I thank the university management, led by the chairperson and the members of university council, for the achievement. A successful institution has to develop the culture of excellence and I feel glad to have achieved that in a very short span,” he said. 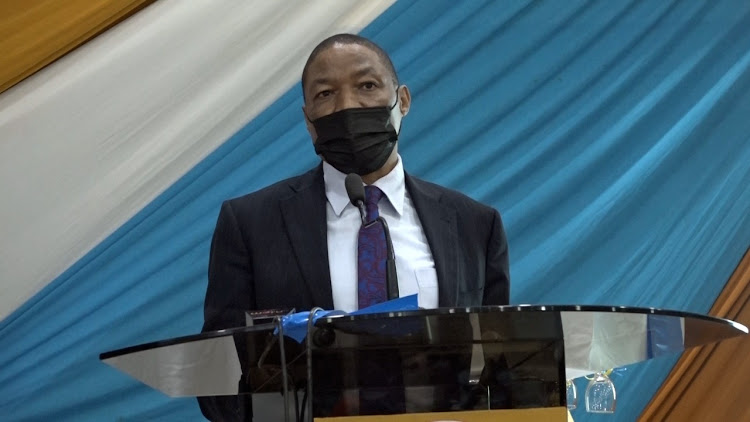 He said it is an affirmation of maintaining quality and high standards in the university's operations.

“We managed to achieve our target of becoming the best performing parastatal despite the Covid-19 pandemic which hit the country when we were on our second quarter of the performance cycle and the accompanying budget cut,” Mugendi said.

He said the university is committed to excellence and will work harder to stay at the top.

The university was established in 2011 as a constituent college of the University of Nairobi. It was at the time known as Embu University College.

It was awarded a charter in 2016, making it a fully fledged university.

How Technical Varsity of Mombasa rose from the shadow of JKUAT
Post a comment
WATCH: The latest videos from the Star
by BENJAMIN NYAGAH
Eastern
11 July 2021 - 22:00
Read The E-Paper