Kenya's film industry has potential to generate over Sh40 billion 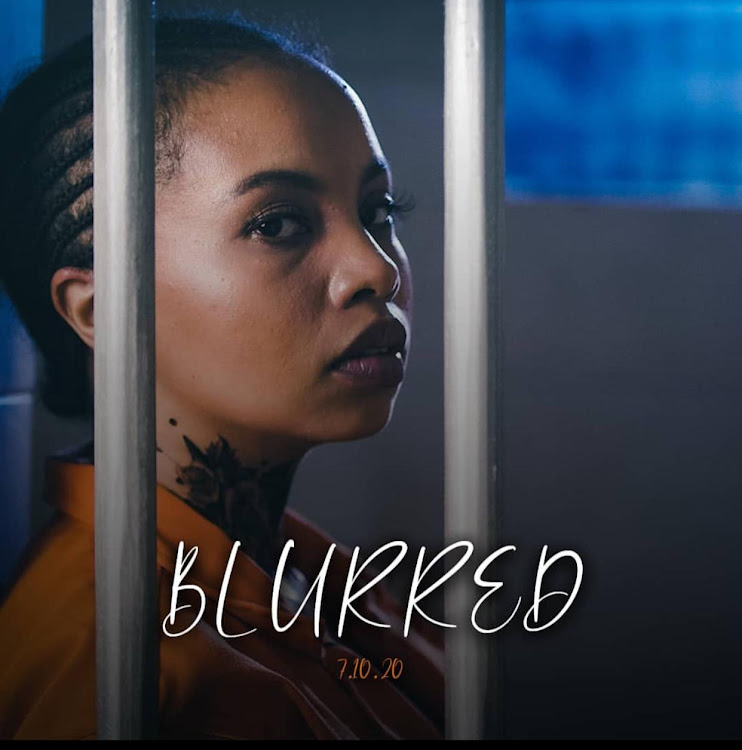 Kenyan short film 'Blurred' that has been nominated for My Rode Reel competition.
Image: INSTAGRAM

The Kenya Film industry has strategic importance for the development and promotion of our unique identity.

Recognition of this importance and development of the sector is critical for wealth creation and jobs in the production and distribution of films.

According to the Kenya Film Commission survey, June 2020 on the Kenyan film industry; the film industry generates approximately Sh12 billion in revenues annually.

The sector can grow to over Sh40 billion if benchmarked with other players in Africa like Nigeria, with a GDP of over $410 Billion which is about four times the Kenyan GDP of $89 Billion.

Covid-19 pandemic raged on every economic sector. The lockdowns on live social experiences brought pain and also gains for the creative economy.

The disruption has fast-tracked solutions to the existing challenges and opportunities facing the Kenya creative economy.

Dating back to 2003, as a film producer, I have served on numerous government taskforces to draft and redraft the Film Policy while advocating for the establishment of a film commission.

The Kenya Film Commission did come to fruition through Legal Notice No. 10 of 2005, while the film policy remained elusive despite many attempts.

Fast track to January 2021 and another stakeholder engagement to validate the “Final” draft Film Policy.

The film industry presents significant opportunities in creating jobs both for the skilled and unskilled. I know any other industry where almost, anyone can get hired. With the Presidential assent of the Film Bill and Policy, the industry can get on with the Lights! Camera! Action!

Will the film industry unite and take advantage of the new framework and recent policy developments?

The hope is that the Government makes good, promises to deliver the film bill, film policy and implementation of the film incentives.

In doing so, the Government will affirm that film & the arts are not a nice thing to have but a must-have for job creation and growth of the creative economy.

The challenge now, is how does the industry galvanize and unite to form a Film Federation? How does the Film Federation hold accountable the institutions tasked with implementing the new legal frameworks, and finally, how do the collaboration and facilitation deliver a vibrant and economically viable film industry?

When you want to make films but cannot break into industry
Post a comment
WATCH: The latest videos from the Star
by ALISON NGIBUINI
Commentary
06 April 2021 - 04:00
Read The E-Paper