When you want to make films but cannot break into industry

• Wannabe filmmakers have to first deal with resistance from pessimistic parents 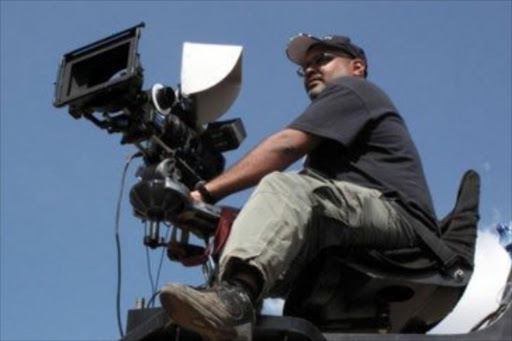 From the time he was little and would mimic people's behaviours after being around them for a while, he knew what he wanted to do with his life.

However, four years after completing film and production school, Mike Wachira, 26, is yet to have his break in the industry.

"Film is always what I wanted to do since I was good at mimicking people. I knew I would be a great fit because that's what acting is all about. Later I developed a love for production as a whole," he said.

Initially, his father was against him pursuing film, saying the industry did not have any money and had limited opportunities.

"After being against it for a while, I think he realised film is what made me happy and he agreed to support me pursue it," Wachira, nicknamed Majid, said.

"After school, it has not been easy to find any attachments or work opportunities I can go to in the morning and whatnot."

The actor attributes this to people who have already established themselves in the industry not having the patience to nurture upcoming talent.

He says most of them look for people who are already established because they do not have the time to train.

"Most of them are busy with clients and deadlines, so they need guys who are quick on their feet and know their way around something most people coming from college don't have," he said.

"Some are just full of pride and will not respond to attempts of you reaching out to them." 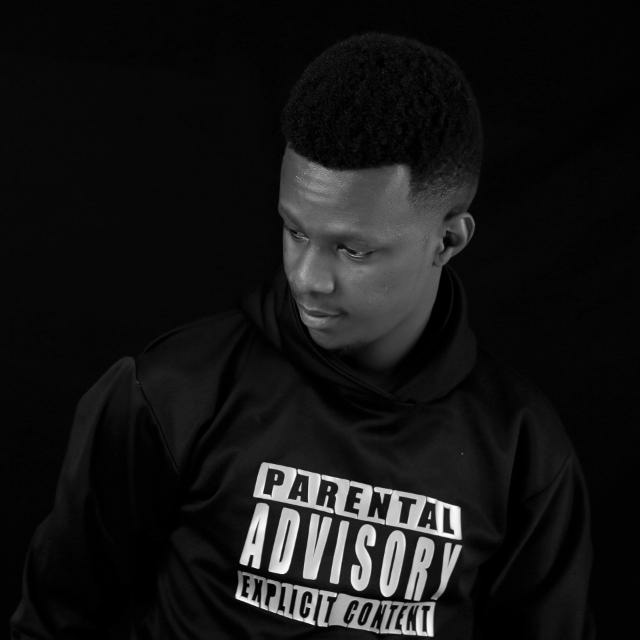 After school, it has not been easy to find any attachments or work opportunities

However, Wachira has had some breakthroughs and earned some experience.

"I worked with Et Cetera productions for three months for a play. The experience was dope and smooth. There are people there who really appreciate art and talent and their boss was among them," he said.

"I have also worked with a MultiChoice talent factory for about two months. Their professionalism was exceptional."

For Felistus Wanja, 24, three years after declining her boss's sexual advances in exchange for a job after an internship, she is still tarmacking.

Despite having a supportive family that has always encouraged her to go after her dreams, things after school did not turn out as expected.

"It has been attempt after attempt to get a job in media houses or production companies. It's almost become a norm going to audition after audition and being asked for sex in exchange for a role or a job," she said.

Frustrated by the industry, she gave up her dream and took a job at a betting company.

"This drained me because I had to give up my dreams for survival," she said.

After leaving the betting company, she was lucky to get her hands on a camera.

"I had started my own production company, dealing mostly with short films and photography. It was doing well for a few months but I ended up losing the camera," she said.

Both frustrated with how things were turning out, Majid and Wanja, who met in film school, decided to start a YouTube channel together.

"I was on the verge of giving it up completely when the idea to start the channel, Off Day, came along. Off Day is where I can express myself and put out content I am excited about," she said.

Randy bosses to interns: Sleep with me or else...

Majid, who has also been to countless auditions, says the channel, which is yet to be launched, will offer them a space to channel their creativity and hopefully grab the attention of the right people along the way.

"Even in the event I get a job, the channel will also act as my portfolio and something I can always have to be creative," he said.

Wanja hopes the platform will enable them to grow as they pursue their dreams of having independent production companies, where young people like themselves can grow.

"It is up to us to make a difference, but the government should take the initiative and create workshops with the necessary pieces of equipment for the youth," she said.

"A place where we can work on our ideas, learn and teach those willing to learn. A place to equip us with resources and opportunities. Until they do, we have YouTube."

Artistes fight over who to get Sh100m

Edwin Namutali has been working in the film industry since 2008. His passion for film began when he was in high school.

"We used to record set books and showcase in other schools. I was mainly a camera person. I later joined a film firm that enrolled me in a film school from 2012-15," he said.

Due to his experience over the years and his education, he joined Talanta Institute as a film trainer in November 2015.

One of the key points of business has been the increase in demand for online services from churches due to Covid-19 restriction measures.

"Talanta Institute being a Christian school, we happen to partner with so many churches through school missions that we do every Sunday. We have been streaming for churches even before Covid-19," he said.

They are currently catering to about 10 churches, streaming up to three churches each Sunday. The impact of Covid-19 has been ironic because, despite business increasing, the pay has been reducing.

"But the cost will always vary based on the demands of the church. Otherwise, a two-hour streaming when it’s a single camera, the lowest we can charge is Sh15,000" he said.

The cost is based on what the churches expect, although it is open to negotiation.

"If the church is offering Internet, transport, lights, etc, then definitely you expect the cost to go low. But again if the church expects a multi-camera shoot and quality set-up, the cost will go higher," he said.

Namutali adds many churches have booked them for live streaming services because they have worked with them before or as a result of a referral.

"But you will agree with me that without the congregations in church, again it’s a challenge for most churches to raise funds. This has forced us to work with the little a church can offer. So there is nothing to smile about. Many bookings, yes, a lot of work, yes, but less income," he said.

They do not get payment from songs receiving airplay in worship events
Sasa
2 years ago
‘Tarmacking’ blues of jobless Kenyans
Post a comment
WATCH: The latest videos from the Star
by NJERI MBUGUA News Reporter
Entertainment
28 August 2020 - 04:00
Read The E-Paper