• Amakhanga attributes their imperious run to a careful recruitment strategy. 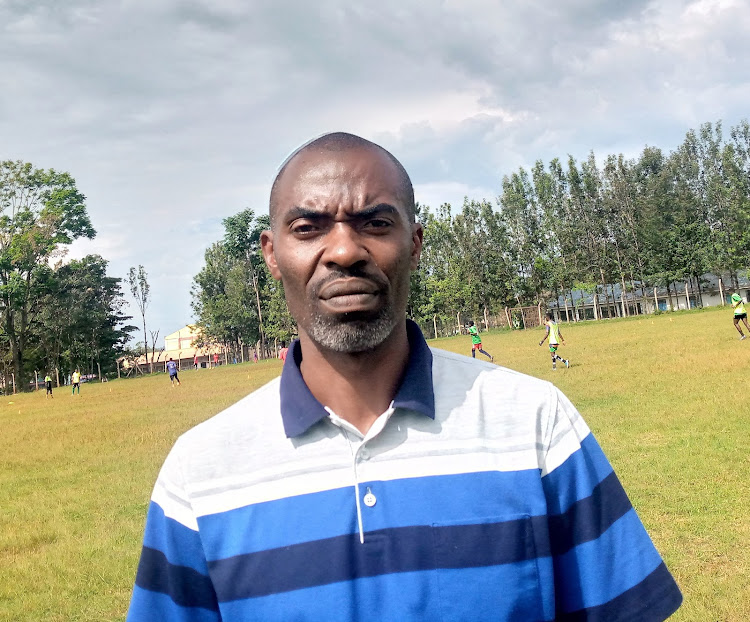 Bunyore Starlets team manager Zachariah Amakhanga reiterates their priority is to maintain their top-flight status as a reward for their blistering start to life in the Kenya Women's Premier League.

Giant-killers Bunyore's imperious start to the 2022-23 season has seen them beat superior Thika Queens and Ulinzi Starlets sides. On Sunday, Bunyore shared spoils in a goalless draw with defending champions Vihiga Queens to highlight their renaissance.

Bunyore became the first team to stop Vihiga, former Cecafa club champions, from scoring. Vihiga, coached by Boniface Nyamunyamu, have been scoring for fun this season and their 12-0 mauling of minnows Kangemi Ladies in December underlined their dominance.

"We have started the season well but we should not deviate from our target. Ours is to remain in the Premier League because the memories of last season are still fresh in our minds, " Amakhanga, who started the club, observed.

The Sports Dispute Tribunal's decision to annul the 2021-22 season brought a sigh of relief to Bunyore, who would be gnashing their teeth in the Division One League through relegation.

"We cannot get carried away by the good results we have posted thus far. There's still a long way to go and we need to approach one game at a time. We are still work in progress," added Amakhanga.

Amakhanga attributes their imperious run to a careful recruitment strategy.

"Last season, majority of our players were not tailor-made for the league. We were forced to release many of them since there was no need to have a big dysfunctional squad. We brought in players who have steadied the ship. We can only dream of a better season," he said.

Coach Daniel Arunga tipped his charges to finish in the top four saying: "There's a big improvement from last season. We can only get better."

"Against Vihiga, we once again proved we are a tough nut to crash and such kind of performance helps improve the mentality of the players. We want to dine with the big girls and a top-four finish would be a step in the right direction."

Arunga said they lost twice to Vihiga and securing the point (against Vihiga) shows progress.

“Securing that one point is a big achievement but we are not going to lose focus. Instead, we are targeting to be better and better day-by-day,” Arunga said.

Captain Priscah Ambale on her side praised the team members citing that team work helped them much to compel their opponents.

“Team work, strength and cooperation helped us a lot on the field as we kept the league champions at bay,” Ambale cited.

“Underrate those girls at your own peril. They are on and they are going to surprise some big names in the league,” Nyamunyamu said.

Arunga said he hopes his players  will put their best foot forward in the mid-week fixture as they seek to secure a result on their travel.
Sports
2 weeks ago

Kisumu have kept their last season squad intact but have made quality additions in all departments-leaving coach Saidi Juma convinced that this could ...
Sports
2 months ago
Post a comment
by EVANS OUSURU/MARTIN OMBIMA
Football
17 January 2023 - 05:00
Read The E-Paper