The English attacking midfielder, who was born in March 2007, replaced Fabio Vieira for the Gunners in stoppage time at Brentford Community Stadium.

• “We have the opportunities to bring young players on,” said Arsenal manager Mikel Arteta before the game. 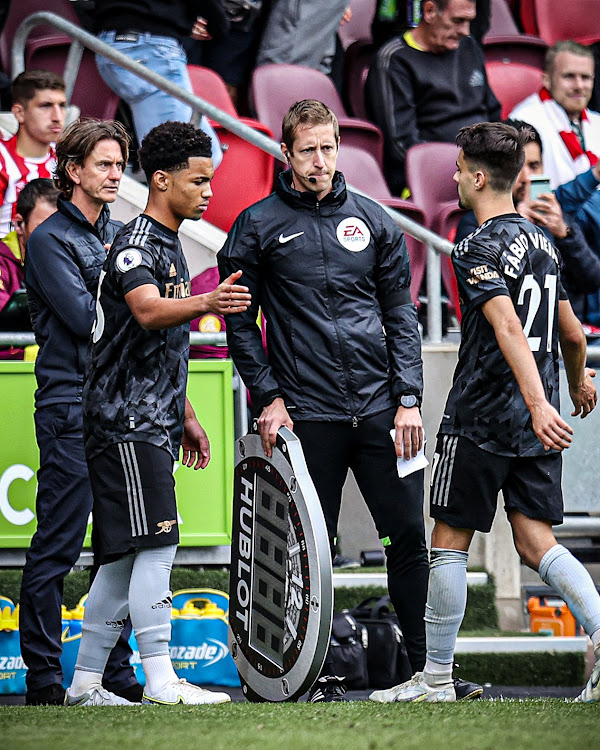 Arsenal's Ethan Nwaneri comes on in place of Fabio Vieira during their match against Brentford
Image: HANDOUT

The English attacking midfielder, who was born in March 2007, replaced Fabio Vieira for the Gunners in stoppage time at Brentford Community Stadium.

Aged 15 years and 181 days, Nwaneri beat the record held by Harvey Elliott. Liverpool midfielder Elliott was 16 years and 30 days old when he played for Fulham in 2019. Nwaneri replaced Vieira, who had scored the third goal, after 91 minutes and two seconds. He was involved for three minutes and 42 seconds before the game ended after 94 minutes and 44 seconds.

He is the first player under the age of 16 to play in the Premier League.

“We have the opportunities to bring young players on,” said Arsenal manager Mikel Arteta before the game.

“We are pretty short and opportunities come when issues arise.”

Nwaneri has made several appearances for Arsenal Under-18s and played for England Under-16s when he was 14.

Arsenal’s win over Brentford took them back to the top of the table following victories for Manchester City and Tottenham on Saturday. 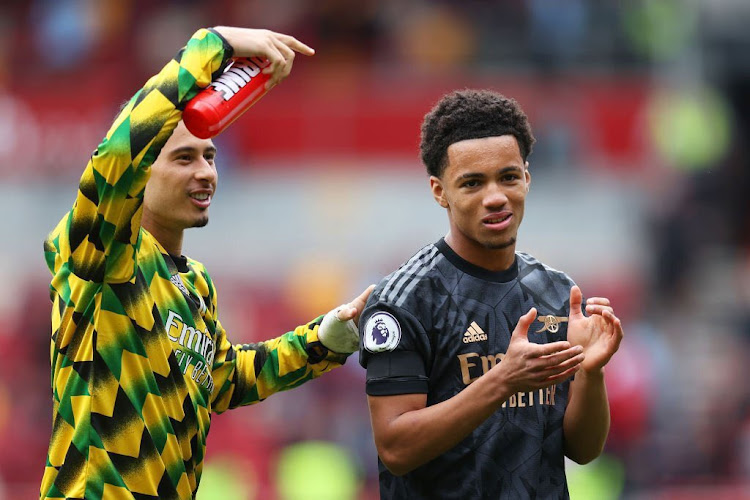 Nwaneri was born on 21 March 2007 after Emirates Stadium, the home Arsenal moved into after leaving Highbury, was opened in 2006.

He has quickly impressed during his time with the Gunners.

Aged 14, he marked his under-18s debut with a goal against Reading and followed it up with a number of eye-catching performances.

He had been expected to spend the season with the Under-18s but was quickly promoted to the Under-21s.

On 8 August, he scored in a 3-0 win after coming on as a substitute for England in an Under-17s game against the Faroe Islands.

“It was a pure gut feeling,” added the Arsenal boss when asked about the moment he decided to send Nwaneri on.

“I met the boy and really liked what I saw. Per Mertesacker and the academy staff are giving me really good information, Edu as well. I met him, he’s trained a couple of times with us.

“Yesterday he had to come because we have injuries, especially the injury of Martin Odegaard, and then I had that feeling from yesterday that if the opportunity could come that I was going to do it and I just did it.”

Arsenal fans will now be hoping he can continue his development and follow the likes of Emile Smith Rowe and Bukayo Saka to become a young star at the club. 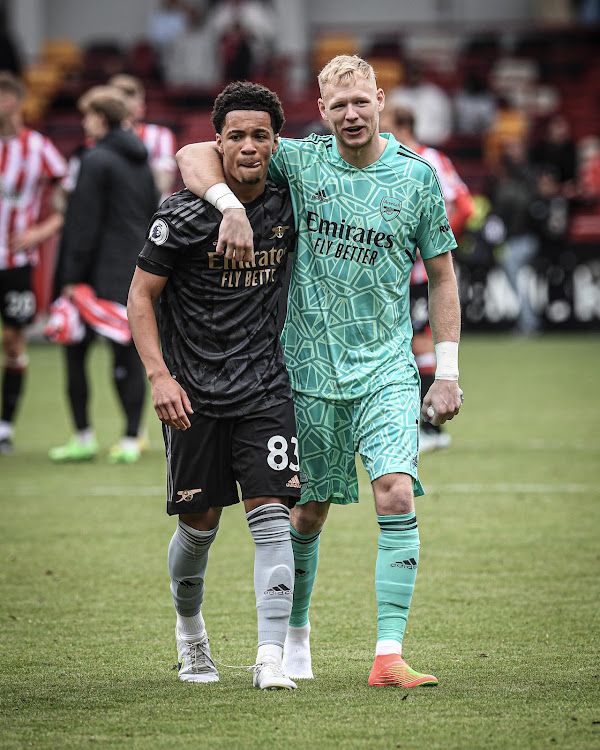 ‘What a pat on the back’ — what they said

Former West Ham and Aston Villa midfielder Nigel Reo-Coker, speaking to BBC Radio 5 Live: “It is great to see but at 15 there is so much pressure to come with it and after it. We don’t want outside influences now to come in and to ruin the kid’s talent.”

Ex-Manchester City defender Nedum Onuoha, speaking to BBC Radio 5 Live: “It is crazy, what a pat on the back for him. What a moment to do it at his age and to know you have to get your schoolwork done for Tuesday. Credit to him and to Arsenal for nurturing him.”

BBC Radio 5 Live commentator Ian Dennis: “Becoming the youngest player in the Premier League, he’ll need to be nurtured and he’ll need to be humble. It’s about how he gets treated, not just by those around him, but also by the media. We can’t put too much pressure on the boy.”

Freddy Adu was aged 14 years and 306 days when he made his Major League Soccer debut for DC United in 2004.

Youngest player records across Europe include...

Youssoufa Moukoko (16 years and 1 day) for Borussia Dortmund against Hertha Berlin in 2020.

Arsenal sweep aside Brentford to go top of the league

It was 2-0 inside the opening half an hour as Brazil forward Jesus, a £45m signing from Manchester City in July, headed Granit Xhaka's measured chip ...
Sports
2 weeks ago

Christian Gytkjaer scored the winning goal in the second half for Monza’s first win of the season to move off the bottom of the table.
Sports
2 weeks ago

Eric Ten Haag’s team were scheduled to take on Leeds United with Chelsea welcoming Liverpool at Stamford Bridge.
Sports
2 weeks ago
Post a comment
WATCH: The latest videos from the Star
by BBC
Football
20 September 2022 - 00:00
Read The E-Paper