The Foxes are bottom of the table with just one point from their opening seven games — their worst start since 1983 — following Saturday’s 6-2 rout at Tottenham.

• The scoreline itself was misleading, with Son Heung-min coming off the bench to score a hat-trick in what had been an otherwise close game.

• In another interview, Rodgers said: “I totally understand the frustration of supporters. I can’t hide from that. It’s my responsibility. 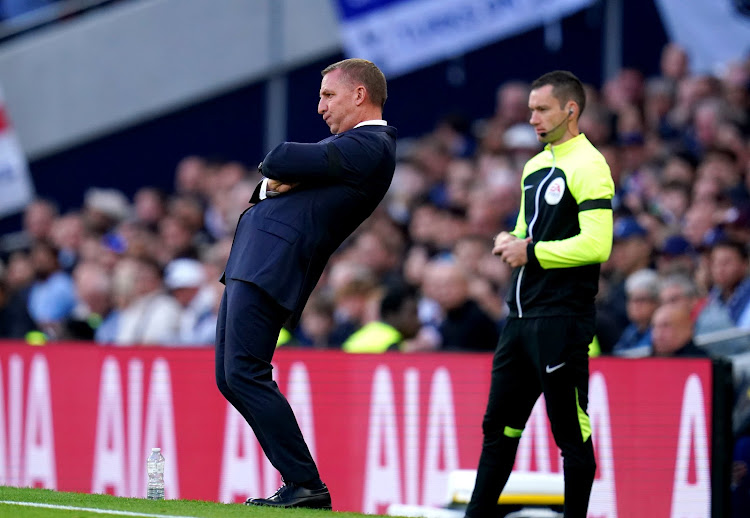 Leicester boss Brendan Rodgers plans to “fight on”, admitting he understands the scrutiny on his job — but can he turn it around?

The Foxes are bottom of the table with just one point from their opening seven games — their worst start since 1983 — following Saturday’s 6-2 rout at Tottenham.

The scoreline itself was misleading, with Son Heung-min coming off the bench to score a hat-trick in what had been an otherwise close game.

But the fact it made it six defeats in a row for the Foxes is the problem. Rodgers is just one of four managers to lead Leicester to a trophy, their first FA Cup just 16 months ago.

So how much credit does he have in the bank? 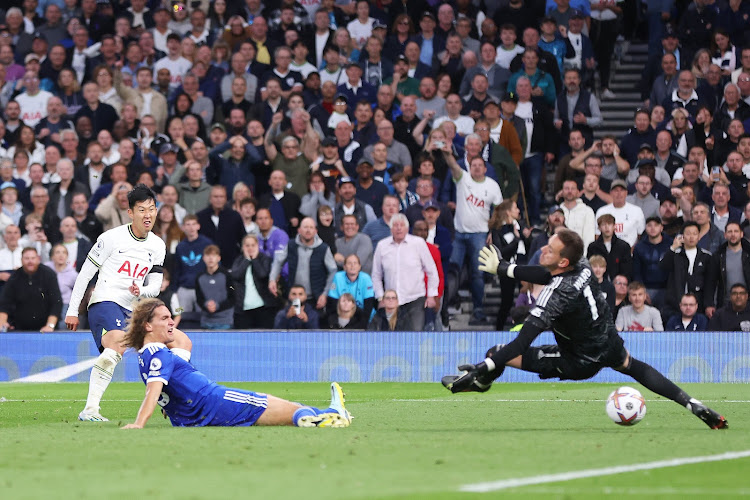 Rodgers, who replaced Claude Puel in February 2019, told BBC Sport: “I always believe we can overcome it. You didn’t see a team today that is short of confidence, that is always a good sign.

“I will always fight on, but I understand the game and six straight losses isn’t good for anyone.”

In another interview, he said: “I totally understand the frustration of supporters. I can’t hide from that. It’s my responsibility.

“Whatever happens I’ll have a huge amount of respect for them [the owners] because they’ve given me great support. I understand the game. Whatever happens to me at Leicester whether I stay and continue to fight on, I’ll always respect them.”

James Maddison, whose goal made it 2-2 going into half-time, said the players need to take their share of the blame.

“People will check the scoreline and see 6-2 and think ‘wow, Leicester got battered again’ but I don’t think that was the case,” he told Sky Sports.

“In the first half it felt like the Leicester we know and the Brendan Rodgers side we’ve produced in the last few years, with the high press and creating chances. It is tough to take.

“The players should definitely be taking some of the brunt [not just Rodgers]. It is a collective, it’s not the manager, we are an XI out there. It hurts when you really respect the manager and ultimately we are the players out there and we haven’t been delivering recently.” 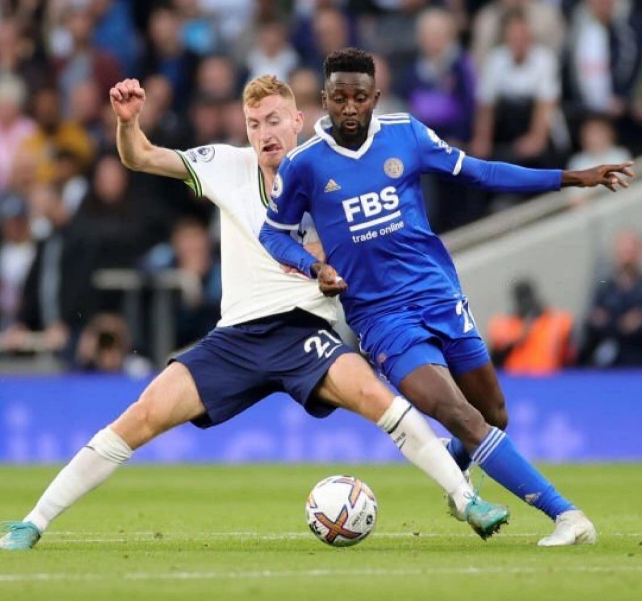 How bad have Leicester been?

Leicester are the 10th side to pick up one point (or none) in their opening seven Premier League games.

The Saints — under Dave Jones — were the only one of those four teams to not change their manager.

Only seven teams have netted more than Leicester’s 10 goals in the league this season. But their problem has been how leaky they are at the back. Their 22 conceded is the most by any top-flight team after seven games since West Ham in 1965-66.

Youri Tielemans gave Leicester an early lead at Spurs, with Harry Kane levelling soon after and Eric Dier giving Tottenham the lead. Maddison made it all square at the break before Rodrigo Bentancur and Son’s hat-trick sent Spurs level on points at the top.

Since the start of last season, Leicester have conceded 25 goals from set-pieces in the Premier League, the most of any side in this period.

The Northern Irishman has never previously lost six games in a row in spells in charge of Watford, Reading, Swansea, Liverpool and Celtic - where he won seven trophies in less than three years before leaving for Leicester.

They go into the international break having conceded 11 goals in their last two games, having been beaten 5-2 at Brighton last time out. 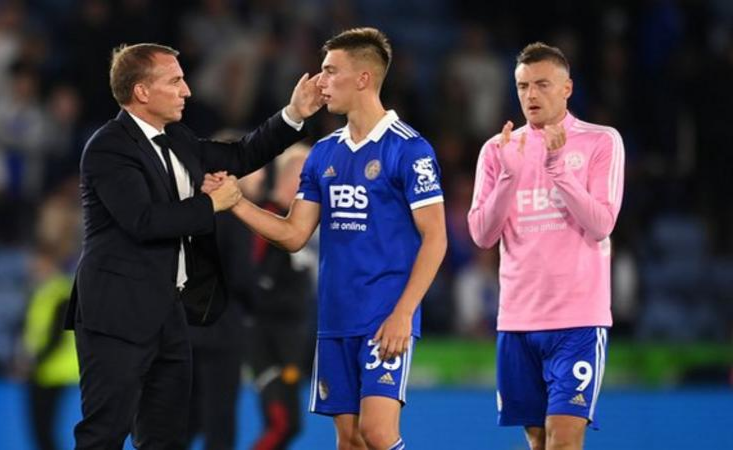 ‘A bleak picture’ — What does the future hold for Rodgers?

The Foxes have finished ninth, fifth, fifth and eighth in Rodgers’ four years in charge.

Outside of their famous title win in 2015-16 under Claudio Ranieri, the last time they finished higher in the top flight than fifth was 1962-63.

Former England defender Matt Upson played for the Foxes towards the end of his career in 2014-2015.

Watching the game for BBC Radio 5 Live, he said: “It’s a tough call for the ownership. Some clubs it is obvious when that point comes that there needs to be a change.

“There are snippets here, but real up-points for Leicester as well. It is not all doom and gloom but when you look at the table and the points, that is what paints a bleak picture for Brendan Rodgers.”

The Foxes were the least active Premier League side in the transfer market this summer, something which clearly annoyed Rodgers.

They only signed Reims defender Wout Faes, as a replacement for Wesley Fofana who went to Chelsea, and third-choice keeper Alex Smithies after their number one and captain Kasper Schmeichel joined Nice.

“Just the way Brendan has been talking about needing extra personnel, does he want to be put out of his misery?” asked ex-Celtic striker Chris Sutton.

Former Foxes midfielder Robbie Savage asked whether Rodgers’ loyalty needs to be repaid now, having stayed at the club when he could perhaps have looked for better jobs.

“In his years at Leicester, he’s been very successful, and if he’s had offers from other clubs in that time but stayed loyal to Leicester, does he deserve an opportunity?

“The question for the owner is, do they think with Brendan Rodgers in charge, Leicester will stay in the league?”

A run of one draw and five defeats sees Leicester bottom of the Premier League after six games.
Sports
3 weeks ago

Scott Parker was sacked following a 9-0 thrashing by Liverpool.
Sports
2 weeks ago

Leicester ‘not the same club’ after United loss and transfer woe

Thursday’s miserable defeat only increased the mood of pessimism around King Power Stadium.
Sports
3 weeks ago
Post a comment
WATCH: The latest videos from the Star
by BBC
Football
19 September 2022 - 00:00
Read The E-Paper