• The measures, first reported by the Telegraph, are part of a wider safeguarding education programme that was updated and developed after the Sheldon report. 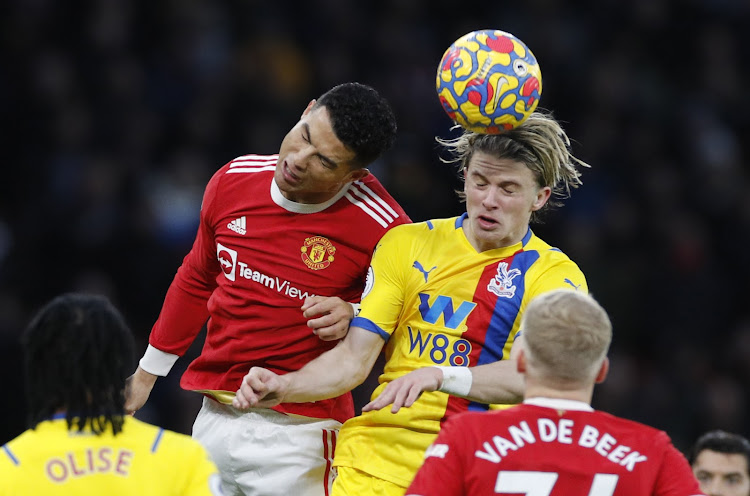 Manchester United's Cristiano Ronaldo in a past action with Conor Gallagher of Crystal Palace
Image: FILE

The Premier League has introduced mandatory sexual consent training for players and staff.

Training sessions will address healthy, respectful relationships and include understanding harassment and consent.

“Gender-based violence is a pervasive and systemic issue that must be addressed across the football industry as a whole, with urgent and coordinated action.”

The measures, first reported by the Telegraph, are part of a wider safeguarding education programme that was updated and developed after the Sheldon report.

The Sheldon report was an independent review into historical child sexual abuse in football. It revealed “significant institutional failings” by the Football Association and said the organisation “did not do enough to keep children safe”.

In February, a coalition of women’s groups sent an open letter to the FA and Premier League urging them “to confront a culture of gender-based violence”.

The coalition, which is made up of the End Violence Against Women Coalition, The Three Hijabis and Level Up, met with the Premier League in March and June. However, the groups have said the FA has not engaged with them.

As well as mandatory training, the coalition also asked for clubs to “adopt clear sexual misconduct policies and protocols” and sign a charter “to tackle unacceptable behaviour”.

“What better legacy for the Lionesses’ historic win than uniting us all in meaningful action to transform football’s culture?” added Simon.

Seyi Falodun-Liburd, the co-director of gender justice campaigning group Level Up, added: “This is a defining moment for football. The Premier League are finally beginning to recognise the enormous influence that this sport has on our culture and our individual behaviours.”

Players have been taking a knee before kick-off since the league restarted in June 2020 following the initial shutdown due to the Covid pandemic.
Sports
6 months ago

The 2023 World Cup takes place in Australia and New Zealand, starting on July 20 and the final scheduled for Sydney on 20 August.
Sports
6 months ago

A former Arsenal captain, Arteta made 150 appearances for the Gunners between 2011 and 2016, having spent six years at Everton prior to that.
Sports
6 months ago
Post a comment
by BBC
Football
05 August 2022 - 00:00
Read The E-Paper