How fans fall in love with women’s football

For our interviewees, women’s football mega events – especially Olympic tournaments and Women’s World Cups — were a key route into fandom.

• Our respondents often mentioned tournaments that had taken place close by, like the 1999 Women’s World Cup in the United States or the 2012 London Olympics.

• During large events such as the Women’s European Championships, Women’s World Cup tournaments and Olympic Games, women’s football can be in the spotlight, but these events are also an opportunity to provide information about domestic leagues. 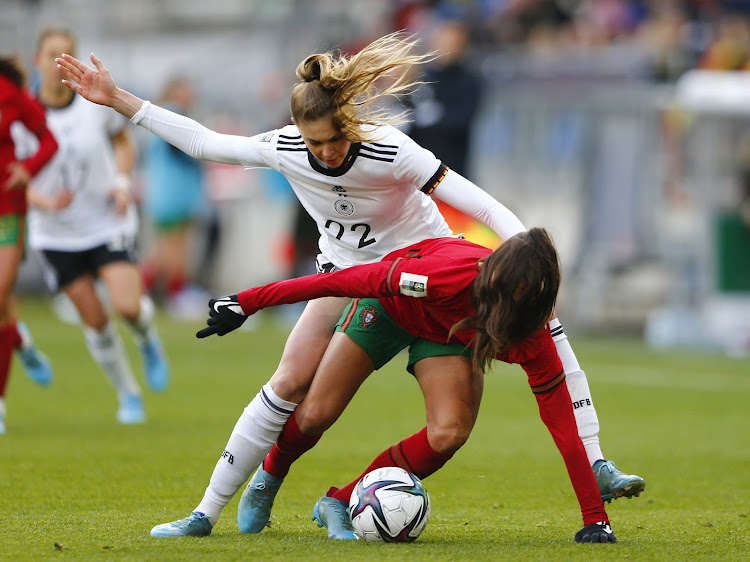 Women’s football is on the rise. Tickets for the final of the Women’s European Championship, due to take place at Wembley Stadium on 31 July 2022, recently sold out within less than an hour of going on sale.

The match could break the attendance record for any European Championship match, men or women’s.

History was also made on March 30 2022, when 91,553 fans attended the second leg of the Uefa Women’s Champions League quarter-final between Barcelona and Real Madrid. This was the biggest-ever crowd to watch a club women’s football match.

This came on the back of a number of other developments, including the success of women athletes at the London 2012 Olympic Games, the launch of the semi-professional (now fully professional) FA Women’s Super League and, from 2015, Sport England’s nationwide This Girl Can media campaign.

This article is part of Quarter Life, a series about issues affecting those of us in our twenties and thirties. From the challenges of beginning a career and taking care of our mental health, to the excitement of starting a family, adopting a pet or just making friends as an adult. The articles in this series explore the questions and bring answers as we navigate this turbulent period of life. 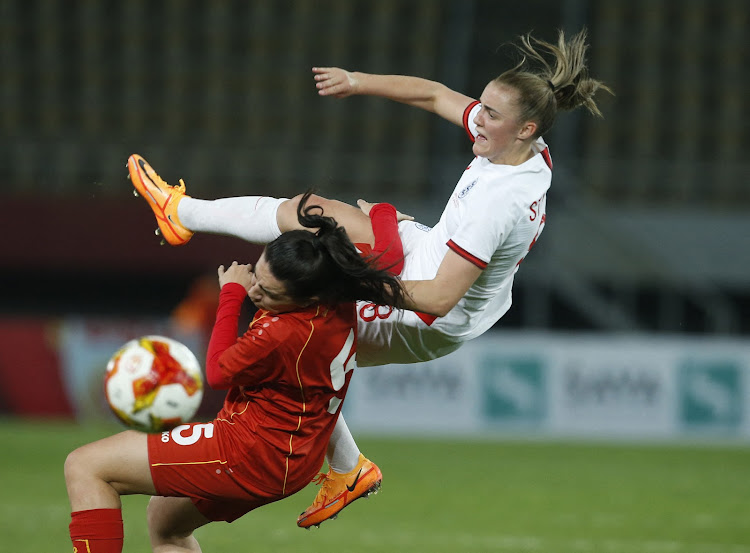 For our interviewees, women’s football mega-events – especially Olympic tournaments and Women’s World Cups – were a key route into fandom.

Events like this were discussed by 91 per cent of US fans and 69 per cent of English fans. In most cases, they encountered these events on television, although some fans had attended live matches.

Our respondents often mentioned tournaments that had taken place close by, like the 1999 Women’s World Cup in the United States or the 2012 London Olympics.

When asked how she first became a fan of women’s football, Chrissie (age 21, England) said: By watching it in the Olympics, 2012. Yeah, because I didn’t really hear of it before then, it wasn’t televised that I can remember.

She recalled being “intrigued” by the tournament and sought out opportunities to watch women’s football afterwards.

Just under a quarter of the fans we spoke to said that their fandom developed through online spaces, such as websites, streaming services and social media. For some of the youngest fans, their interest in women’s football began with social media sites. Felicity (age 25, England) only became a fan of the England women’s national team and the domestic Women’s Super League when she stumbled across the digital platform This Fan Girl. She explained:

I became aware of that and I was like oh my god there’s other women that like football and they’re my age, this is mad! … It was the first time I could bond with other women over football. 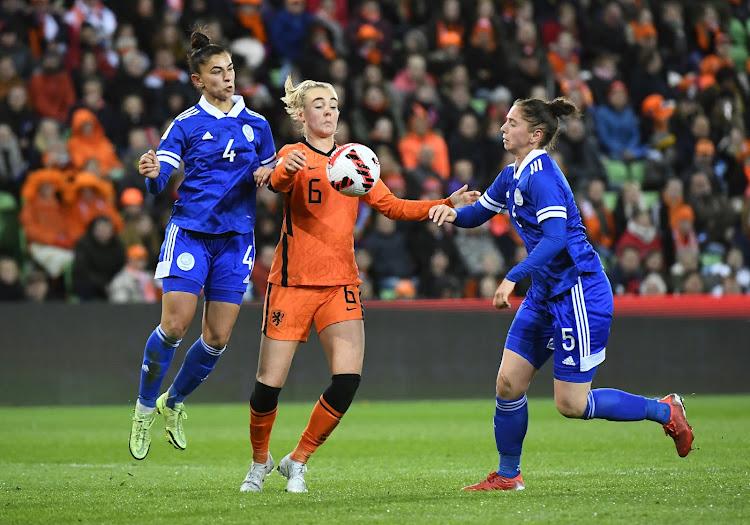 For 42 per cent of US fans and 16 per cent of England fans, becoming fans of women’s football was linked to playing football themselves. Importantly, we found that this pathway existed only among women. Having been a woman player led an interest in the women’s game. For example, Abigail (age 24, US) said:

I remember just playing, growing up as a girl playing soccer … it was part of the DNA of being a female soccer player at that time was this awareness of Mia Hamm and Kristine Lilly, and Brandi Chastain and those were the figureheads for us.

A total of 26 per cent of US fans and 18 per cent of English fans in our study were recruited into women’s football fandom by others, typically girls or women with a strong interest in women’s football. This included just under half of the men in the total sample. Previous studies typically found that family members and men in particular act as gatekeepers for sports fandom. Our research adds an important counterpoint. Women may now be the primary gatekeepers of fandom for women’s sports.

Among the English participants in our research, some fans of a professional men’s club extended their allegiance to the same club’s women’s side (27 per cent of English fans). In addition, some English fans (10 per cent) reported that their fandom began when they attended matches of a local women’s team out of attachment to the place where they lived.

During large events such as the Women’s European Championships, Women’s World Cup tournaments and Olympic Games, women’s football can be in the spotlight, but these events are also an opportunity to provide information about domestic leagues. This in turn can further grow the fan base.

Reports emerged on Friday that the Harambee Starlets' veteran had penned a deal with Zetech Sparks.
Sports
2 months ago

Ulinzi coach Joseph Mwanza has vowed to make life difficult for their opponents after losing 2-0 in the reverse fixture at Utalii grounds.
Sports
2 months ago
Why can’t Kenyan football make it to the Olympics?
by THE CONVERSATION
Football
13 April 2022 - 00:00