• FIFA injected 1.5 billion dollars  for the financial year 2019-2022 to women football with the objective of having about 60 million registered players by 2026. 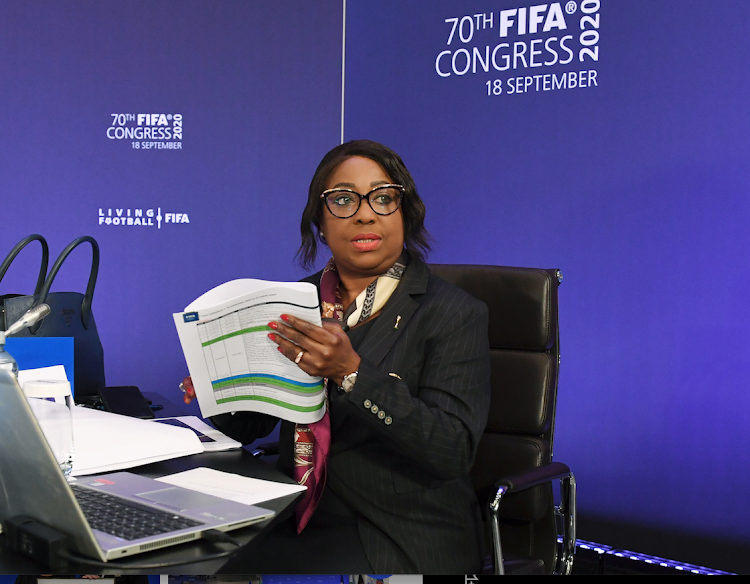 Speaking after attending Cecafa qualifiers for Caf Women's  Champions League at Moi Stadium, Kasarani on Thursday, Samoura said there's need to invest in the women's game because of their passion and numerical superiority.

"Women form 51% of the world community hence there's need  to ensure their large population counts. Women are always behind their family members who are playing football and their love for the sport is unmatched," said the 59-year-old administrator.

Samoura is a former Senegalese diplomat and the first female Fifa Secretary General.

She said Fifa had injected 1.5 billion dollars into women's football for the  or the financial year 2019-2022 witha view to have 60 million registered players by 2026. She said club football is the best avenue if they are to have more women in football.

"The women's game is growing fast in Africa. I saw seven teams at Cosafa while Cecafa had the luxury of eight. This is enough evidence of having more investment going into women football."