Milan giants are 13 points clear after win at Crotone with four games to go.

• It is Inter's first Scudetto since Jose Mourinho won both Serie A and the Champions League in 2010.

• Inter Milan have won their first Serie A title in 11 years after second-placed Atalanta drew with Sassuolo. 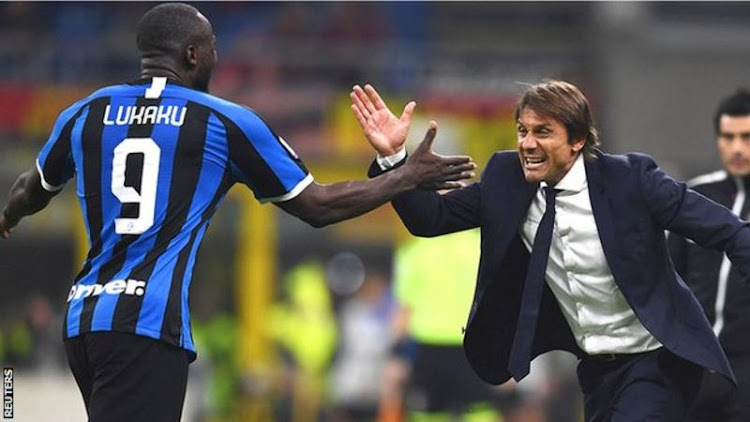 Romelu Lukaku has scored 21 goals and made 10 more for Antonio Conte's side in Serie A this season.

Inter Milan have won their first Serie A title in 11 years after second-placed Atalanta drew with Sassuolo.

The Milan giants are 13 points clear after Saturday's win at Crotone with four games to go.

Inter finished second to Juventus by a point last season, but Antonio Conte has ended Juve's run of nine straight titles in his second season in charge.

It is Inter's first Scudetto since Jose Mourinho won both Serie A and the Champions League in 2010.

The title is Conte's fourth Serie A title, after winning the league in three consecutive seasons during his spell as manager of Juventus between 2011 and 2014.

He also won the Premier League in his first season at Chelsea in 2017. 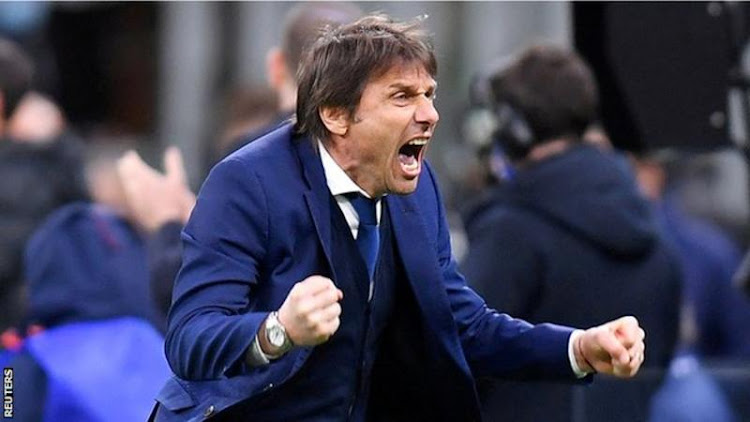 Antonio Conte's side have lost only two games this season and are unbeaten since 6 January.

When Inter drew 0-0 at Udinese in January, they were two points behind city rivals AC Milan at the halfway point of the season.

Following that result, they won 11 straight games and cemented their position at the top, comfortably clear of a clutch of other clubs including Conte's old side Juventus, who were looking for their 10th consecutive title.

With four games to go, they have already matched the number of points (82) that Mourinho needed to win the title in 2010.

Inter's success has been built on a solid defence with Conte's favoured 3-5-2 formation leading to just 29 goals conceded in 34 games.

At the top of the pitch, Romelu Lukaku has continued his electric form from last season and his formidable partnership with Lautaro Martinez has delivered 36 league goals so far.

Last summer, Conte splashed £36m on the lightning-quick Achraf Hakimi from Real Madrid and he has chipped in with seven goals and seven assists from right wing-back.

Even forgotten ex-Man Utd full-back Matteo Darmian has played a key part, cropping up to score winners in tight recent games against Cagliari and Hellas Verona.

Famously relentless, Conte has got the small details right this season and capitalised on a Juventus team in transition and flaky form from Napoli, AC Milan and Roma.