Currently on a six-game losing league run at home the ‘Reds’ have now failed to score with their last 115 PL shots at Anfield.

•Villa still have ambitions for European-place after their 3-1 win against Fulham last time out. 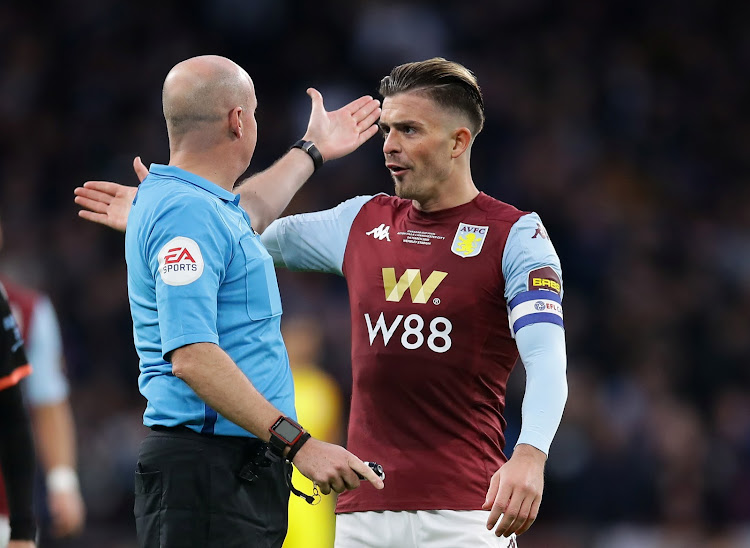 Liverpool won 3-0 at Arsenal in the previous round, but returning to Anfield may not be welcomed considering their last six league wins have come on the road. However, after a 3-1 midweek defeat at Real Madrid, Liverpool will be desperate to get back to winning ways as they chase a top-five place, especially after Aston Villa thrashed them 7-2 in the reverse fixture.

Currently on a six-game losing league run at home the ‘Reds’ have now failed to score with their last 115 PL shots at Anfield. Desperate for goals, four of Liverpool’s last five H2H home strikes have arrived after the 55th minute.

Villa still have ambitions for European-place after their 3-1 win against Fulham last time out. That result took Villa’s win tally to 13 for the campaign already more than they’ve managed in each of their previous seven top-flight seasons.

Although underdogs, Villa can take inspiration from a 62.50 per cent unbeaten rate as a PL away outsider this term, and that, coupled with conceding just one opener across their last six PL road trips, should make them tough opponents.

Second-bottom Parma’s Serie ‘A’ life hangs in the balance, but they can take inspiration from having equal five-game competitive form with their title-challenging opponents. Parma have scored a league-low of nine SA home goals, winning just twice here. Worryingly, the hosts have lost seven of their last nine home league outings, conceding exactly twice after the break in five.

AC Milan are the obvious favourites, but with only three wins in their last 12 competitive matches, they too have experienced struggles. They’ve conceded first on each of the last five occasions they failed to win, but Milan are still the only SA side yet to concede from the 31st minute to HT.

The visitors have been excellent travellers though, winning 12 of their 14 SA away matches, whilst leading at HT in 11 of those 12. Furthermore, they have now opened the scoring in each of their previous 20 top-flight away matches. On the flip side, however, Milan have conceded in 11 of their 13 away league ’goals against’ after the break.

Eibar remain firm relegation fodder, and will thus be desperate to snap a 12-game winless La Liga streak. The first goal could be crucial, as their fixtures tend to be low scoring. 68.97% of their league games have witnessed under 2.5 match goals, for the league’s second-lowest average of 1.97 total goals per game this term.

Eibar have claimed only 39.13% of their LL points here this season. This makes them the worst home side, with this status exacerbated by their failure to score before HT. In turn, they’ve led just once at HT on home turf.

Levante remain safe in mid-table, but could register three consecutive LL losses for the first time since October. As such, the ‘Granotas’ know how important scoring first in this game could be, as they have lost just one of the 11 league games in which they’ve netted the opener this campaign.

The visitors will also be looking to end their run of two consecutive top-flight away losses. No LL side has converted more HT draws into losses this season than Levante (five).