EPL teams to have 'No Room For Racism' badge on shirts

• EPL clubs will wear a "No Room For Racism" badge on their shirts for the entirety of the 2020-21 season.

•"We, our clubs, players and match officials have a long-standing commitment to tackling discrimination," —Masters 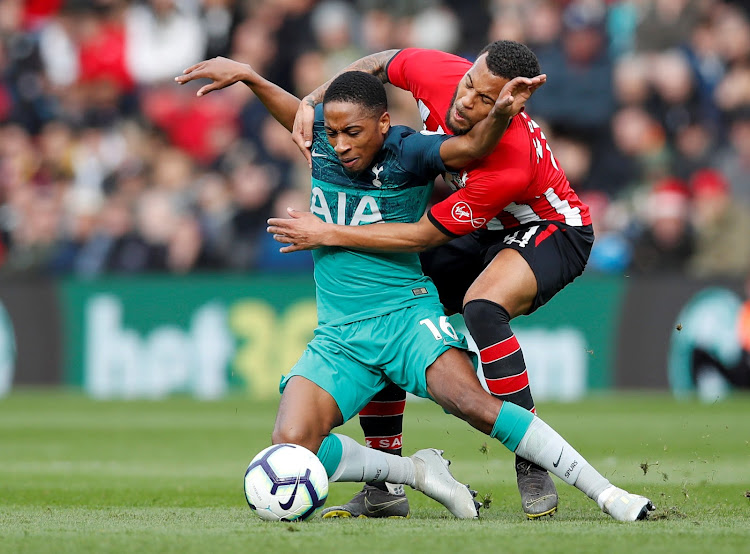 The Premier League said on Thursday that players and match officials will wear a "No Room For Racism" badge on their shirts for the entirety of the 2020-21 season, replacing the "Black Lives Matter" logo that previously appeared on kits.

The "Black Lives Matter" logo appeared on kits for all the games following the Covid-19 break last season and the league said it will support players who 'take a knee' at matches to highlight racial injustice.

"Players... have a strong voice on this matter, which we saw last season. We have continued to talk and listen to players on this issue and will support them as well as continuing to emphasise the Premier League's position against racism.

"Discrimination in any form, anywhere is wholly unacceptable and 'No Room For Racism' makes our zero-tolerance stance clear. We'll not stand still on this important issue and we'll continue to work with our clubs, players and partners to address all prejudiced behaviour."

The new Premier League season will begin on Saturday.