• The top regional teams will walk away with KES 200,000, and qualify for the national finals 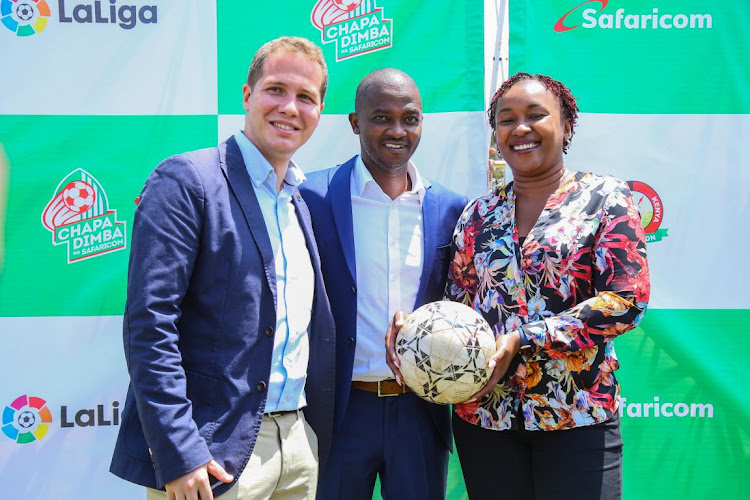 This year’s tournament will also feature coaching clinics to be conducted in partnership with LaLiga as part of efforts to upskill local football coaches as well.

“We are grateful for a chance to once again partner with Safaricom and LaLiga to give young, aspiring footballers a chance to display their talent and we hope to discover more players to join the national teams and local premier league clubs” said Nick Mwendwa, Football Kenya Federation President.

The registration process of the tournament will close on 6th September after which grassroots games will kick off. Registration forms are available via the tournament’s website (www.chapadimba.safaricom.co.ke/), Safaricom shops and FKF offices countrywide.

Just like the concluded second season, La Liga and FKF scouts will select 16 girls and 16 boys to form an all-star team who will attend a 10-day training camp in Spain during which they will play friendly matches against top LaLiga youth sides. 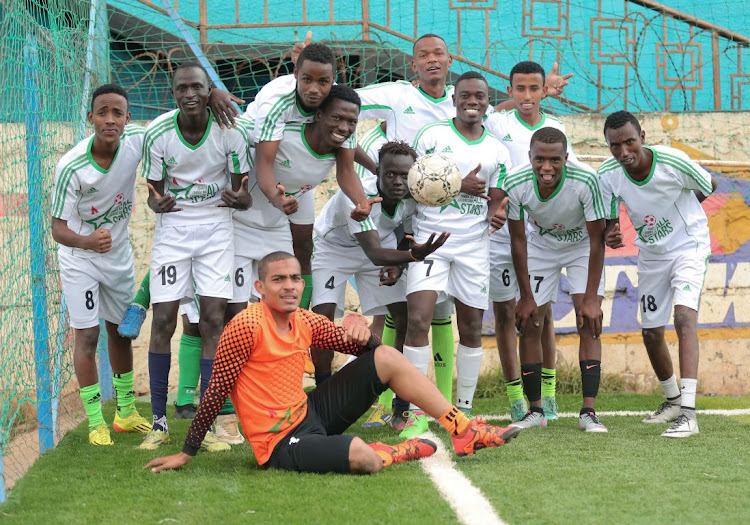 Chapa Dimba All Stars pose for a grop photo moments before an opening match during the launch of Chapa Dimba Season Three at Ligi Ndogo grounds.
Image: Safaricom PLC

“At Safaricom we realise the important role sports plays in our country and we believe it is an avenue the youth can earn from. We are delighted with the great opportunities the tournament has been able to give youth from across the country following a successful run in the previous two seasons. Chapa Dimba Na Safaricom has become a source of hope for many young talented footballers and we look forward to a successful third season”, said Sylvia Mulinge, Safaricom Chief Customer Officer.

#ChapaDimbaNaSafaricom season 3 has kicked off! We are glad to have La Liga on board for the third season as we continue spotting upcoming football talent in the country. It all takes one simple step by downloading the form on http://bit.ly/ChapaDimba #TwendeLaLiga #NaweKilaWakati

The tournament was launched in 2017 with the aim of giving youth between the ages of 16-20 years a platform to showcase their talent and an opportunity to be rewarded from their passion. Chapa Dimba Na Safaricom has since grown to become a sought-after event by scouts as a source for young gifted footballers. 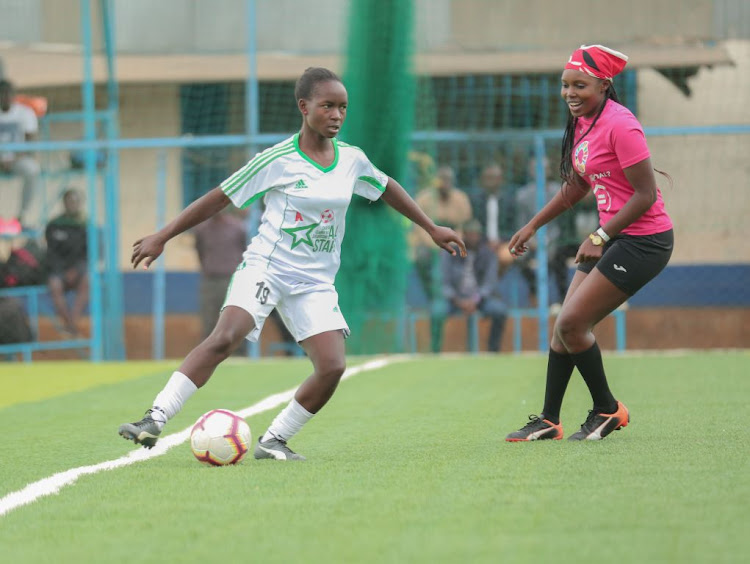