• The match marked the introduction of the Video Assistant Referee 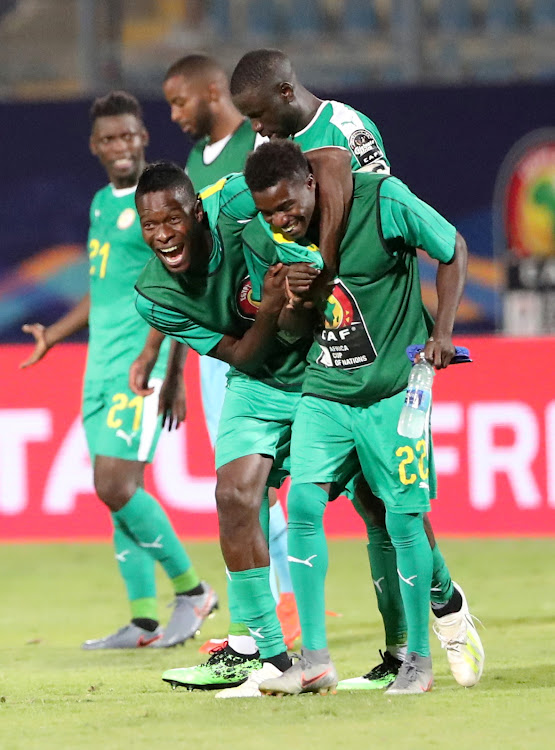 A 70th minute goal by Everton holding midfielder Idrissa Gueye has fired Senegal to the semi finals of the ongoing Africa Cup of Nations against Benin.

Gueye struck the winner at the 30 June Stadium to break the hearts of the ambitious Benin who have historically exited the showpiece in the quarters finals without recording a win.

The match marked the introduction of the Video Assistant Referee (VAR) and is expected to be used in the remaining bit of the tournament.

Benin finished with ten men after centre half Olivier Verdon received his marching orders in the 83rd minute for a last man challenge on Gueye.