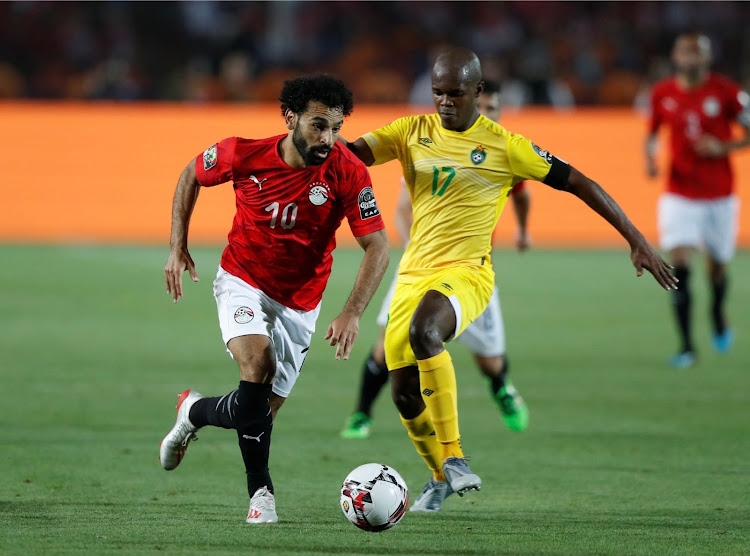 Zimbabwe goalkeepers Edmore Sibanda and Elvis Chipezeze have worked hard to deny hosts Egypt more than a single goal in an electric Africa Cup of Nation opener in Cairo.

Egypt won the game with a  1-0 scoreline against a strong Zimbabwean side through a 40th-minute goal by Mahmoud 'Trezeguet' Hassan.

Trezeguet cut inside from the left after Zimbabwe carelessly gave the ball away. He twisted through the back-tracking Zimbabwe defender Alec Midimu before curling a right-footed shot into the right of Edmore Sibanda's goal.

Coming into the game as underdogs, Zimbabwe have their two goalkeepers to thank for not conceding more than the single goal.

Trezeguet strike proved decisive as Egypt missed out on a myriad of chances to make a bigger impact but will be satisfied to have taken the first three-point haul of the month-long event.

Trezeguet's finish overshadowed a return to Cairo for Champions League winner Mohamed Salah, whose every touch was loudly cheered but who had a frustrating evening as he could not convert his chances.

A packed crowd of 70,000 – many of whom had queued from up to 12 hours before kick off to enter the stadium – ensured a heady atmosphere at the Cairo International Stadium.