'I HAVE NO REGRETS'

Why Korir quit school to concentrate on athletics

•Korir will be making his debut at the World Marathon Majors when he lines up at the Chicago Marathon on October 9. 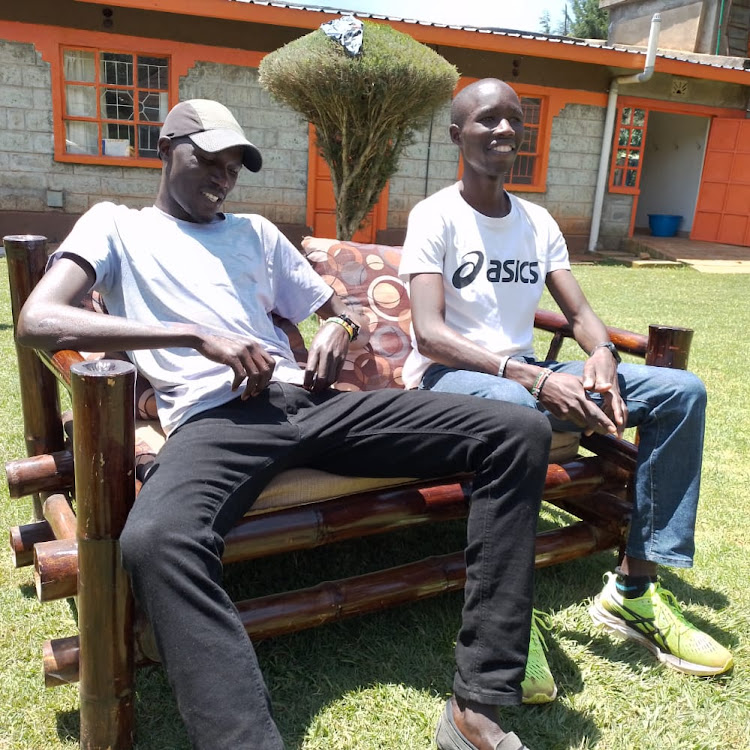 Many Kenyans have abandoned school to take up athletics owing to insurmountable financial constraints.

However, the case is quite different for John Kipkosgei Korir who despite having enough money to fund his education, decided to quit school to concentrate on athletics. 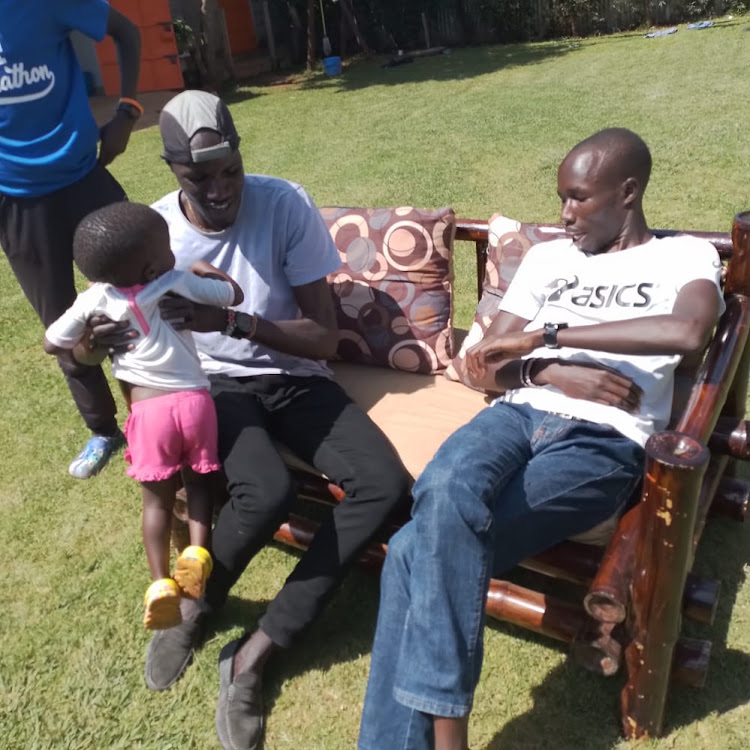 “I have no regrets and I think the decision I made was the right one because I could have wasted my parent's money. I knew there was no way I was going to post good results in Form 4,” said Korir.

Born in 1996, Korir started his primary education in Biribiriet, Trans Nzoia county but transferred to a private school given his brother’s vast fortunes. He later joined Kimuron High School in Elgeyo Marakwet County.

“I got bored with education because I could not comprehend anything and concentrated on my training. I took running very seriously and now am enjoying the fruits of my talent,” he said.

Korir was introduced to athletics by his elder brother Wesley in 2017.

“I represented my school in the 3,000m and 5,000m races up to the regional level. I competed with the likes of Nicholas Kipkorir Kimeli,” he said. Interestingly, instead of his parents berating him, they encouraged him to pursue his talent.

“My parents supported me and agreed that since education was not my thing, I should concentrate on athletics.

"I realized that during exams, I would hardly remember anything I learned in school. 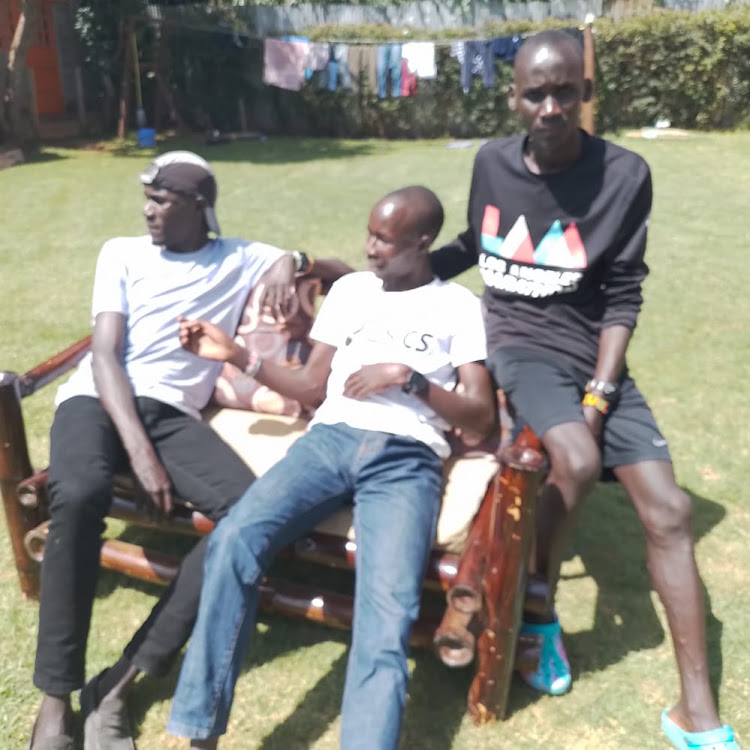 John Korir (centre) among his training Mates during our interview ahead of Chicago marathon next month.
Image: EMMANUEL SABUNI

"Talent pays really well. I did not have formal education but I'm living a better life.

"So, I  urge parents to support their children in whatever field they are good at.

"In my case, when learning got tough, I went straight to my father, told him about my situation and he agreed to support me,” he added.

Unlike his brother Wesley, who depended on donors to fund his education, it was quite the opposite for the young Korir because money was already available to support his education.

“Luckily my brother did not deny me a chance to train. He helped me get a good coach and discussed how to look for races. He is actually like my manager and whenever I have problems, I always share with him," he added.  Korir will be making his debut at the Chicago Marathon on October 9.

After winning both Ottawa, Los Angeles and a host of other road races, Korir is optimistic about another win in Chicago.

“I have been training well, heading to Chicago and I want to run my best and carry the title home. I know it will be so competitive but a win will be a plus for me. I want to win my first World Majors and set a personal best time,” said Korir.

Korir, who last competed in Los Angeles in March, says preparing for a big marathon needs between three to four months.

“I have been training with my teammates under great coaches. I heavily depend on teammates since they push me to the limit and at the same time act as my pacesetters,” he said.

He added that since he started running, he has never had pacemakers and their presence in Chicago will not only be a huge advantage for him but will also inspire him.

“I have not had pacemakers in my past races and I can't wait for this. The development in Chicago means I have to adjust and run better times than any other. The majority of the athletes I will be competing against have had many major marathons unlike those who are making a debut," he noted. 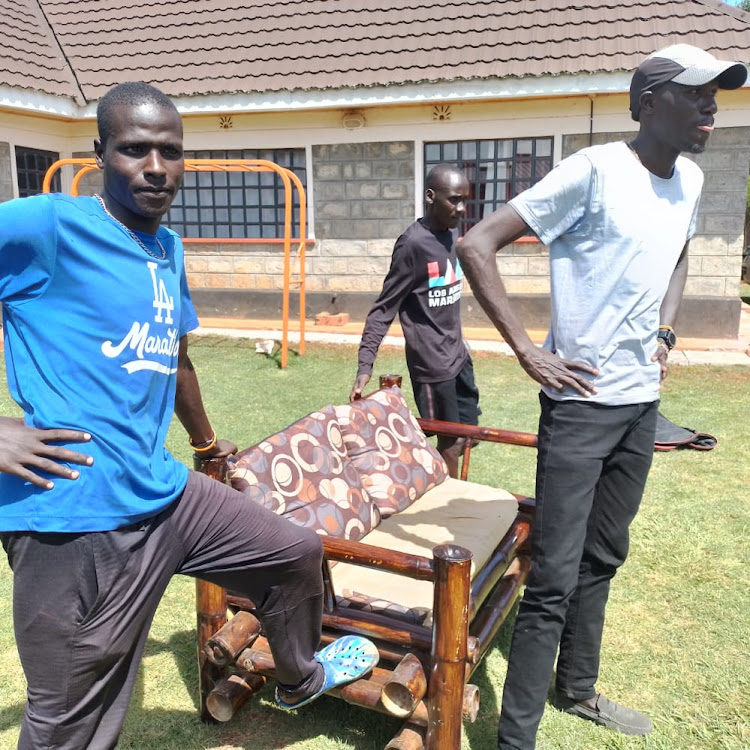 His training-mate Edwin Kibichiy said he met Korir way back in the USA and since then, they have been practicing together.

"Since I met Korir, he has been of great help to me and our training mates. He is a top athlete now and being his teammate is a boost for the rest of us,” said Kibichiy.

With Korir preparing for the big race in Chicago, Kibichiy said he needs proper training and support from teammates.

“As teammates, we want to help him in workouts and ensure he achieves his targets. We are not going to let him down because running entails motivation,” he explained.

“ We are a team and this is reflected in our training. Considering the calibre of Chicago Marathon, he is our priority and we are doing everything to ensure he returns home victorious. Considering he covers  40km in training, we pace him upto 35km, then allow him to complete the rest. We start slowly and then finish at a high speed,” he added.

What does Korir do during his free time?

“Apart from running, I like watching movies and attending football matches. I'm a Chelsea FC fan but I don’t have a local team that I support,” he said.

The duo moved from Trans Nzoia to Eldoret to start their serious training after Korir secured a chance to run the Chicago Marathon and managed to get the 20km De Paris and Bilbao Night Half marathon set for next month. 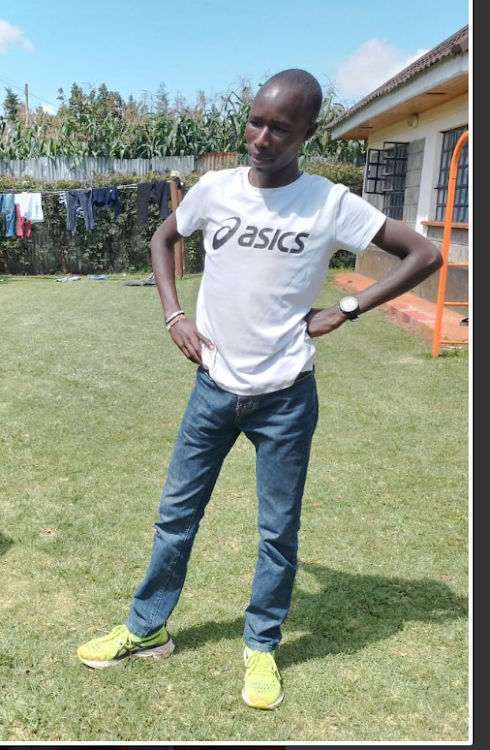 John Korir at his training base
Image: Emmanuel Sabuni
Post a comment
WATCH: The latest videos from the Star
by EMMANUEL SABUNI
Athletics
23 September 2022 - 05:00
Read The E-Paper