Omanyala ready for battle in dash to Tokyo Olympics

•Sprint sensation promises a great show for those in attendance at the trials, set for July 1-3 at Moi Stadium, Kasarani 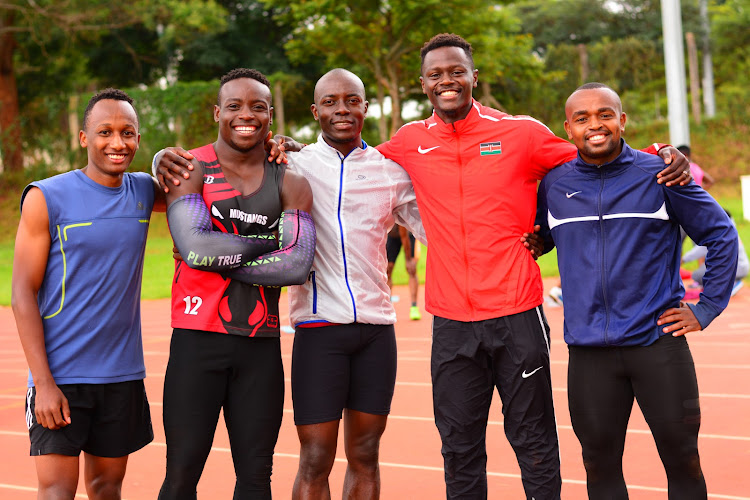 With his name in the start list alongside the who-is-who in Kenya's sprint stable, Ferdinand Omanyala has his eyes solely set on the timer and not his esteemed rivals.

The sprint sensation is part of a star-studded cast in the 100m and 200m, which also comprises national 100m record holder Mark Odhiambo,Hesbon Ochieng, Elijah Matthew and Mike Mokamba — all who were part of the men's 4x100m team that clinched a bronze medal at May's World Relay Championships in Silesia, Poland.

"I am not looking at competitors at the trials. Am looking at the time. I will not concentrate on my left or right but will focus on the front," Omanyala said.

He thanked Athletics Kenya for inviting him once more to the trials after his impressive display at the pre-trials.

"I want to thank AK and NOC-K so much for giving me this opportunity. Though I  have received no official communication  from either body (AK or NOCK) just being invited for the trial is a great gesture and sign that things will be better," he said.

Omanyala has in the past embroiled in a dispute with AK over doping allegations and the sprinter wants to repay the federation and the country for trusting and offering him an opportunity to prove himself.

"This gives me hope that I will be part of the team in Tokyo. Fans should expect a very good show," he said.