The festivities will be presided over by Sports CS Amina Mohamed 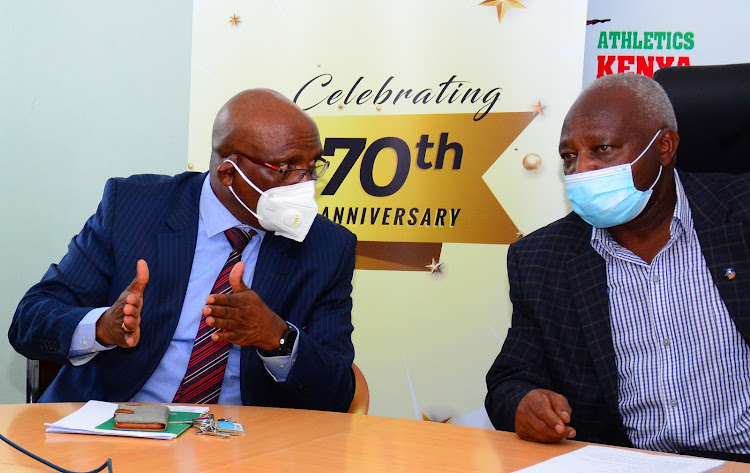 Over 60 athletics legends are in town to join Athletics Kenya in their 70th anniversary celebrations this morning at Nyayo Stadium, Nairobi.

"We had initially invited over 100 athletes but some of them were in no condition to travel whereas some of them have been long deceased. However,  those deceased,  we will have their family members represent them," AK president Jackson Tuwei said.

Most of the legends were expected to arrive on Monday afternoon in time for a dress rehearsal for today's event. Tuwei said  the celebrations are the first step towards AK's plan to immortalise athletes who have brought much glory to the country.

"We will have some photographs on display of the athletes who started it all. We will also have a documentary featuring some of these legends sharing their stories of their exploits on the track. This is an ongoing process that will continue in many years to come," Tuwei said. 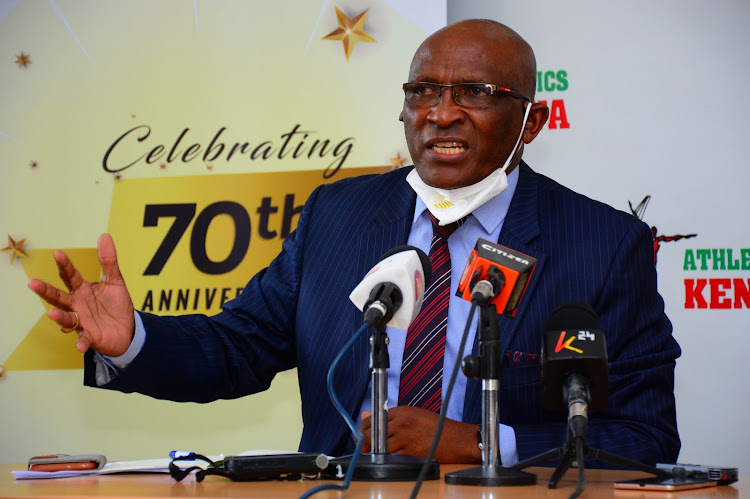 He added that the anniversary is part of the federation's objective to enlighten Kenyans on the history of athletics in the country and to increase interest in the sport.

"Kenyans keep talking about our dominance in the 3000m steeplechase. How many know the first Kenyan to win a gold medal in this race? It is important that when we talk about these things so that Kenyans know how it all began," he said.

The festivities will also feature exhibition of memorabilia, including training equipment of the yester-years and the spikes worn by some of the athletics legends.

Ministry of Sports CS Amina Mohamed will preside over the anniversary, which will also feature foreign dignitaries from the region.

"Ethiopian federation have just concluded a similar celebration and so they were unable to make it. However, we will be hosting other officials from the region," Tuwei said.  Covid-19 protocols will be strictly observed to minimise the risk of infection at the event.

"This is the sixth event that we will be organising as per the Covid-19 protocols. So far,  we have done well in the previous events and will want to continue that way. We have 20 marshals who will be moving around to ensure the health regulations are observed," he said.