It was sweet revenge for Wandia, who had lost to Bley during the World Deaf Athletics Championships in Poland.

• Wandia dominated the race at Sesi Centro Esportivo Athletics Track, winning in 9:25.27 ahead of World Deaf champion Alexander Bley (9:25.86) while another Kenyan, Peter Omari (9:30.130) settled for a bronze medal.

•Ann Wangeci finished third in the women’s category. Sara-Elsie Ruokenen bagged the gold medal with Emily Wilson of the US winning silver. 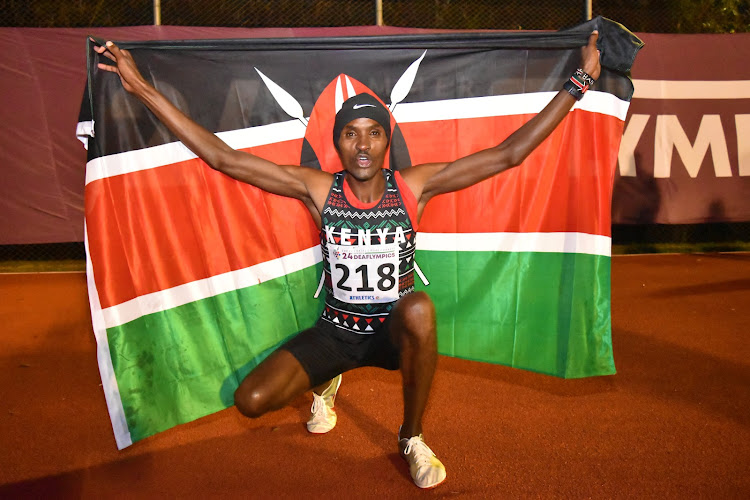 It was sweet revenge for Wandia, who had lost to Bley during the World Deaf Athletics Championships in Poland.

Wandia took charge of the race with two laps to go and never looked back with Omari trailing. However, Omari ran out of gas to finish third.

Wandia said they had planned for a 1,2, 3 finish but Kibet got injured to see their ambitions fail. He said coach Samuel Kibet was key to his title defence.

"The competition was easy for me due to the adequate training I had at the camp back in Nairobi, which helped me improve on my speed. We are also grateful for the government for their support as all our needs were met, making us focus on one thing, training for the championships," Wandia said.

The Deaflympics record holder has been Team Kenya skipper for a decade now. 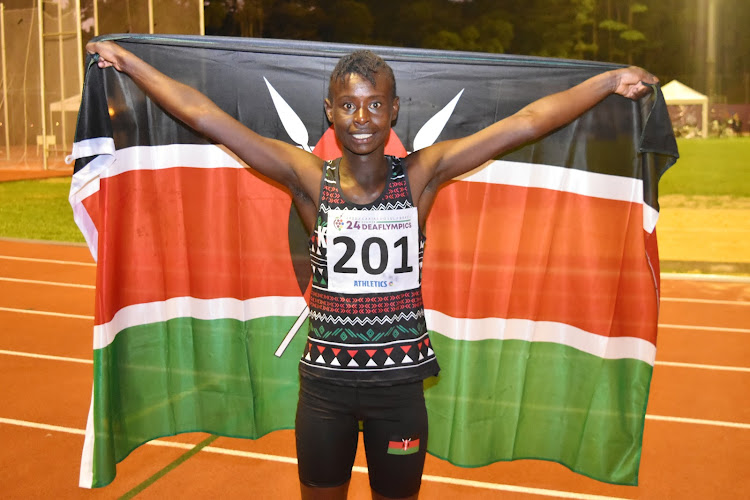 Ann Wangeci finished third in the women’s category. Sara-Elsie Ruokenen bagged the gold medal with Emily Wilson of the US winning silver.

"I switched from walking race to steeplechase because the former is not offered in the Deaflympics. I'm very happy to have won a medal in my first attempt at the Games," Wangeci said.

She said she will target a gold medal at the next Deaflympics, in Japan in 2024.

"When I go back home, I'll do a lot of practice on overcoming the barriers and water jump because that’s where my weakness is,” she said in an interview.

Her compatriot Sarah Wasike did not finish the race after she got injured at the water jump in the third lap. 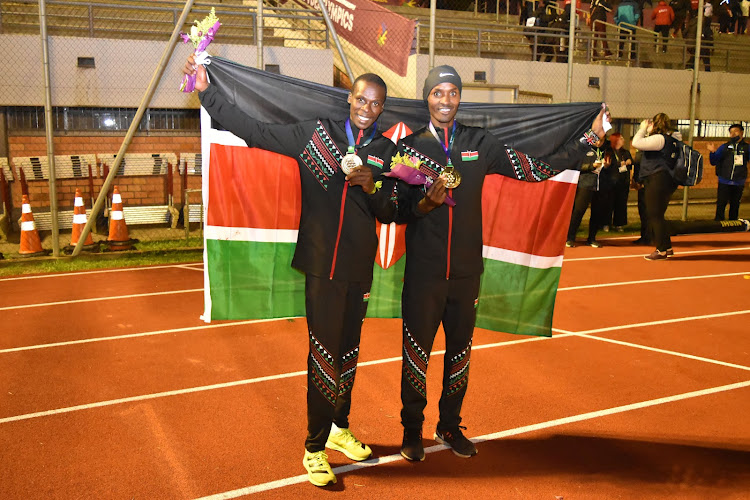