However, the league's per-game average remains 3.6 percent off its high set in 2016 before it dipped for the next three seasons 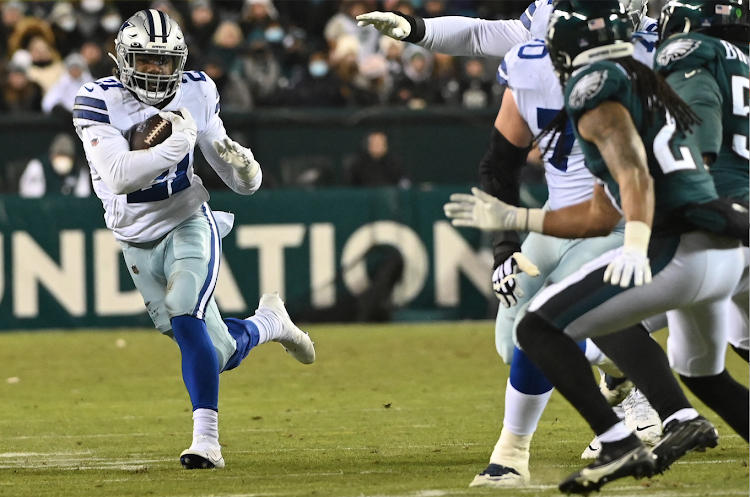 NFL teams averaged 67,254 fans at home games in 2021, up around 1 percent over the pre-pandemic season of 2019, according to a study released Tuesday by the Sports Business Journal.

The league's attendance had dipped three years in a row prior to the current season's increase that occurred despite COVID-related fan fears and local restrictions that led to decreased attendance in other sports.

The league's per-game average remains 3.6 percent off its high set in 2016, per the report. Having each NFL team play a 17th game for the first time ever prompted overall attendance to reach an all-time high of 18.2 million.

While the overall figures were positive, the attendance picture wasn't universally rosy.

Nineteen of the 32 NFL teams saw their average attendance dip since 2019, with the Pittsburgh Steelers and San Francisco 49ers experiencing large decreases. The overall league growth owes a lot to the Los Angeles Chargers' relocation from Dignity Health Sports Park, which seats 27,000, to SoFi Stadium, which seats 71,500, and the Raiders' move from 56,057-seat RingCentral Coliseum in Oakland to 65,000-seat Allegiant Stadium in Las Vegas.

In all, NFL stadiums were 95.1 percent full this season, a slight rise from 94.6 percent in 2019. The teams with the biggest attendance jumps from 2019 were the Bengals and the reigning Super Bowl champion Buccaneers -- a pair of franchises that added marquee quarterbacks in 2020, Joe Burrow in Cincinnati, Tom Brady in Tampa Bay.

Dallas led the NFL in attendance, averaging 93,421 fans in AT&T Stadium in Arlington, Texas. The Cowboys also finished on top with 747,368 fans overall. The Green Bay Packers were runner-up with an average of 77,991 fans, while the Denver Broncos were second with 686,129 overall fans.

The Kansas City Chiefs and Minnesota Vikings boasted the highest stadium capacity at 100.4 percent for their home games. Four other teams, the Los Angeles Rams, Cleveland Browns and New England Patriots and Denver, also finished at 100 percent capacity or above.