India head to Newlands with history on their minds

Tour captain Virat Kohli is likely to return in the place of Hanuma Vihari after missing the second test with back spasms.

• The intriguing series is level at 1-1 after India claimed a 113-run victory in Pretoria, and South Africa responded with a seven-wicket win in Johannesburg, a game that finished on Thursday. 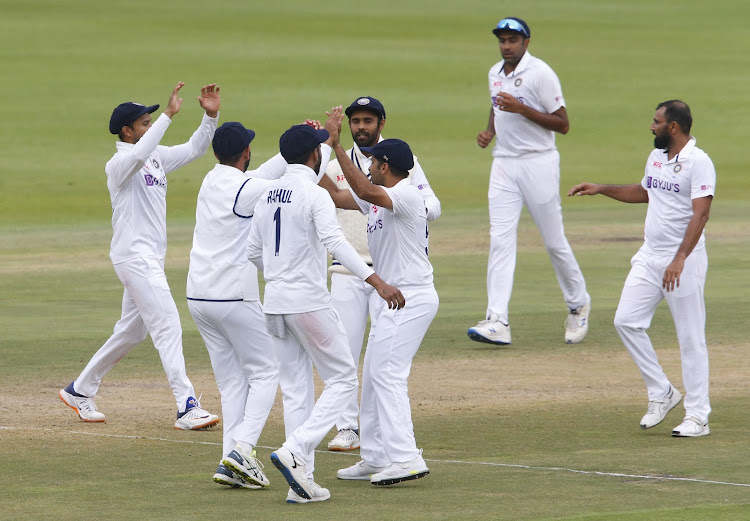 India’s quest for a first ever series win in South Africa will culminate with the third and final test beginning at picturesque Newlands in Cape Town on Tuesday, where they are winless in five previous visits and facing some selection posers.

The intriguing series is level at 1-1 after India claimed a 113-run victory in Pretoria, and South Africa responded with a seven-wicket win in Johannesburg, a game that finished on Thursday.

The quick turnaround gives little time for reflection, or for tired bodies to recover, and India must decide how they will switch things up to claim what would be a historic win.

Tour captain Virat Kohli is likely to return in the place of Hanuma Vihari after missing the second test with back spasms.

Batsmen Cheteshwar Pujara and Ajinkya Rahane had been under immense pressure going into that game, but after first innings failures responded with 53 and 58 respectively in the second, scores that should see them retain their places.

It is likely the tourists will replace seamer Mohammed Siraj, not only because of a hamstring injury that hindered him during the test, but also because of his meagre return of three wickets in the series at an average of 51.00.

One of the experienced duo of Umesh Yadav or Ishant Sharma are in the running to start, and both would be strong options on a wicket that traditionally has seam movement rather than the steep bounce found on the Highveld.

But India’s success or failure is likely to centre around how their batting line-up copes with the home pace attack.

“The wickets have been a little challenging, I will give that to the batsmen,” coach Rahul Dravid told reporters.

“We pride ourselves on wanting to do better and wanting to get better, so as a batting unit we can certainly look to maybe seize a few key moments and when we get those partnerships, make them a little bit longer.”

South Africa will be buoyed by their unexpected win, achieved as they chased down a victory target of 240 in the fourth innings and led by their inspirational captain Dean Elgar, whose typically gritty unbeaten 96 laid the platform for their success.

Injuries notwithstanding, they are unlikely to tinker with their winning formula at a ground where they have never lost to sub-continent opposition in 13 tests. India’s previous five visits have resulted in three home wins and two draws.

“There were areas that we focused on (in the second test) and going into Cape Town, we’ll have to over-emphasise them again,” Elgar said. “We’ll have to be strict with our game-plan, so we won’t be changing too much. We’ve got a relatively inexperienced squad and we know not everything is going to go our way.”