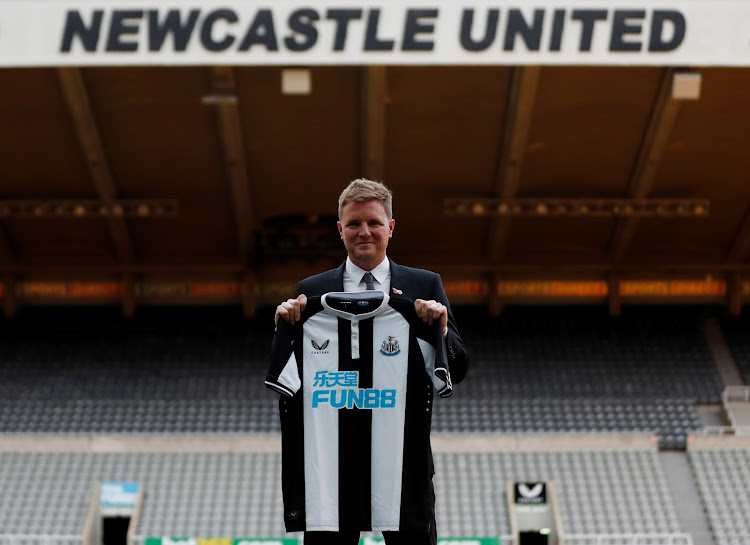 New Newcastle United manager Eddie Howe will miss his first game in charge of the club after testing positive for Covid-19 on Friday.

The Magpies, who are second-bottom in the Premier League, host Brentford on Saturday at 15:00 GMT.

"I'm very disappointed that I won't be there with you all at St James' Park tomorrow," Howe said.

The 30-year-old will isolate for 10 days, meaning he will miss Sunday's Premier League match at home to Everton and Wednesday's Champions League game against Paris St-Germain. 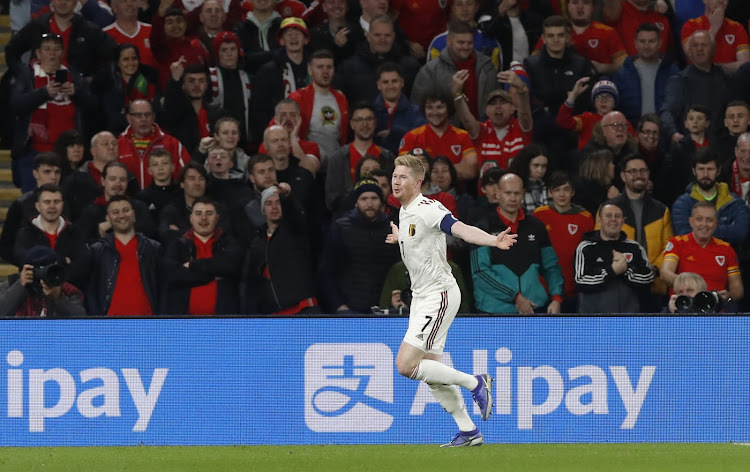 De Bruyne, who is vaccinated, scored for Belgium in their World Cup qualifying draw with Wales on Tuesday.

"As soon as possible, he can come back. We do not worry about what we are going to miss. The person is more important. We have to help him and hope it goes well while he's isolated."

Howe was appointed earlier this month, following the Saudi Arabia-led takeover of the club, but will now have to wait for his first public appearance as Magpies boss while he isolates.

UK government guidance is that anyone with a positive test must isolate at home for 10 days, meaning Howe would also miss Newcastle's league match at Arsenal on 27 November.

Despite the positive test being "unwelcome news", Howe said he felt "fine" and that it "has not derailed our preparations for what is an important game".

He added: "I have been and will be, in constant communication with my coaching team and the players, both tomorrow and during the week, and I know they will be giving everything on and off the pitch."