Rogue coaches who prey on female athletes put on notice

National head tactician says they have data of all qualified persons in the country and anyone not on the list should not attempt to tutor runners. 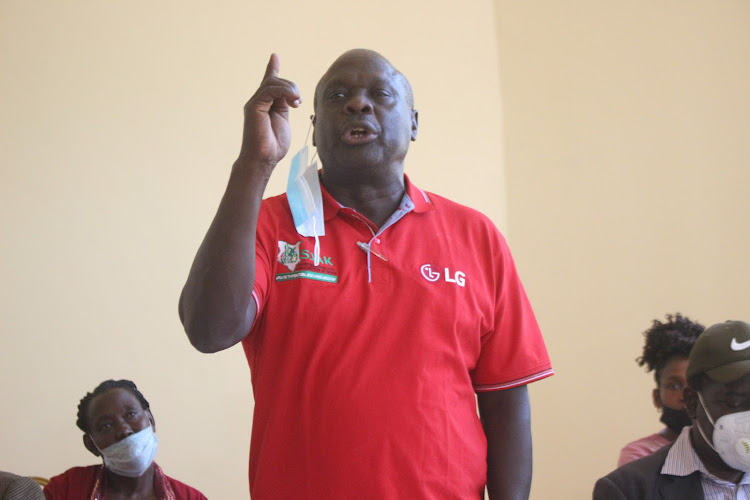 Coaches who molest young and upcoming female athletes in Kisii and Nyamira counties have been put on notice.

National head coach Julius Kirwa said they have compiled a list of qualified coaches in the country and will soon begin a purge on the fake ones.

"We have data of all qualified and accredited coaches. If you have never trained anywhere, do not stand before an athlete to give instructions. I am saddened that my area of coaching is dominating discussions here,” Kirwa said.

He advised unscrupulous coaches to take to their heels before the law catches up with them.

“I want to send a very strong warning to such coaches. Quit now before we catch up with you. We are losing some young athletes because of these rogue characters. If you are a qualified coach, serve with integrity,” he said.

He was responding to former Olympics 5,000m silver medalist Isabella Ochichi who bemoaned increasing cases of coaches impregnating young athletes and marrying them.

“It is very painful that some coaches marry young and upcoming athletes while others impregnate and dump them,” said Ochichi.

Ochichi added: “Stern action should be taken against these coaches or husbands who take advantage of young girls. I want to appeal to the athletes to reject advances from the coaches. Learn to say no and report them to the authorities.”

Her sentiments were echoed by retired marathoner Gladys Asiba.

“Do not dare touch a young girl. Teachers and coaches should handle upcoming athletes with care,” she noted. 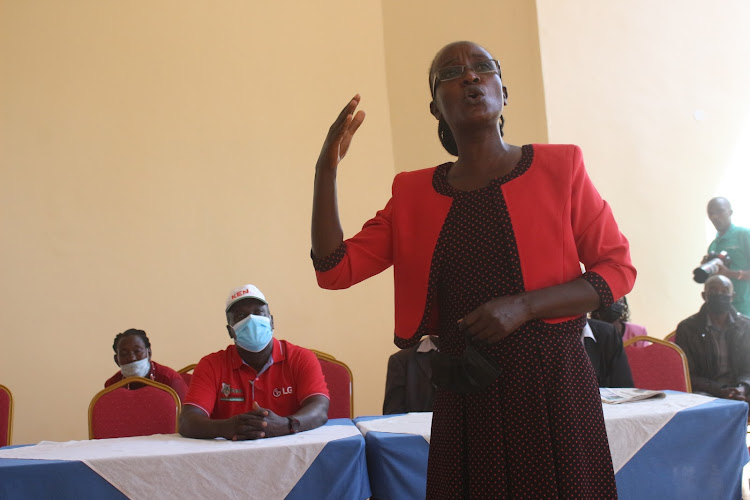 The trio were speaking at the Agricultural Training Center in Kisii during Athletics Kenya’s consultative forum with athletics stakeholders, including coaches and retired athletes from Kisii and Nyamira counties.

She revealed the federation will soon establish a toll-free emergency line for reporting harassment cases and a gender desk headed by a lawyer .

“As coaches, handle young girls with caution failure to which you will land in trouble,” she said.

Keitany also appealed to more women to train as coaches saying there is a shortage of female coaches in the country.

Another issue highlighted during the day-long meeting was the lack of training resources for upcoming athletes.

“I am appealing to AK to give us training kit and equipment,”  Eunice Ombongi, a student at Boruma Secondary School, said.

From Kisii, the team heads to Kericho on Wednesday and Keringet on Thursday. They have so far been to Ngong’, Machakos, Embu, Nyeri, Nyahururu and Bomet. The forums will end in Kapsabet on December 1 and 2.