Gymkhana, who have 18 points from 12 matches, are improving day-by-day, losing just one of their last five matches.

• Youngster Amish Amin has been their leading light. With 21 scalps, he is among the 10 wicket-takers in the current league.

• It should be an interesting contest when these bowlers line up against Stray Lions’ Krishna Katukala, Anish Chaudry and Neil Mugabe. 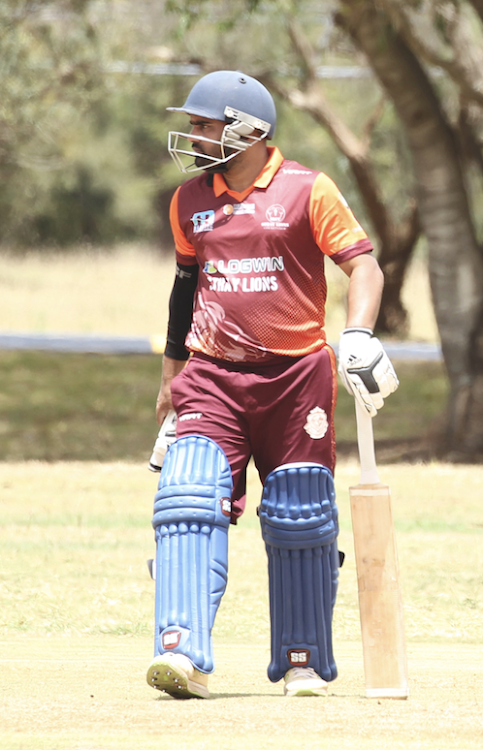 As the Nairobi Provincial Cricket Association (NPCA) Super League’s second leg enters a crucial stage, Nairobi Gymkhana will aim to accelerate from here as they face a comfortable-looking Stray Lions at home on Sunday.

Gymkhana, who have 18 points from 12 matches, are improving day-by-day, losing just one of their last five matches. Their only loss came on Sunday to second-placed Swamibapa.

What would have pleased the Wangari Maathai Road-based side, however, is the way they put on a good fight against Swamibapa’s line-up in the 22-run defeat.

Youngster Amish Amin has been their leading light. With 21 scalps, he is among the 10 wicket-takers in the current league. Youngsters Aarnav Patel and Yash Talati have also been delivering thus reviving their club’s fortunes after a poor start.

It should be an interesting contest when these bowlers line up against Stray Lions’ Krishna Katukala, Anish Chaudry and Neil Mugabe.

The performances of siblings Lucas Oluoch and Martin Okoth will also be key in stopping the impressive Stray Lions.

Oluoch is set to make a comeback after serving a two match ban alongside skipper Kavi Dosaja from NPCA Disciplinary Committee.

It will be important for the home team to regain their momentum to help them move up the ladder against a side that has lost just once in 13 matches.

Their next encounter is against wounded Kanbis, who have so far lost five matches and would want to get back on track against the leaders.

Kanbis will be seeking their second successive win when they host Ngara Sports Club. Kanbis were dominant against Sir Ali Muslim Club and their fans will hope that the momentum remains against a side that they have always dominated.

The home team will still be without all-rounder Nelson Odhiambo and batsman Vinod Rabadia who are still nursing injuries.

At Nairobi Jafferys, hosts Swamibapa will be seeking to put pressure on Stray Lions when they welcome Cutchi Leva.

The match will see Lameck Onyango make a return to his former club but this time donning the opponents outfit. It will be interesting to see how Onyango, who spent over a decade at Swamibapa, will play in front of his former supporters.

Elsehere, Obuya Academy will be seeking their second win when they host Sir Ali Muslim Club at Lenana School while Sikh Union will come up against league’s on-form batsman Pushkar Sharma when they travel to Ruaraka Sports Club.