•The event was initially planned for August 18th the day Ouko died but was moved due to Covid-19 restrictions.

•The main event will be the Robert Ouko Memorial 10kms race for senior women and men with juniors running a circuit race of 5kms. 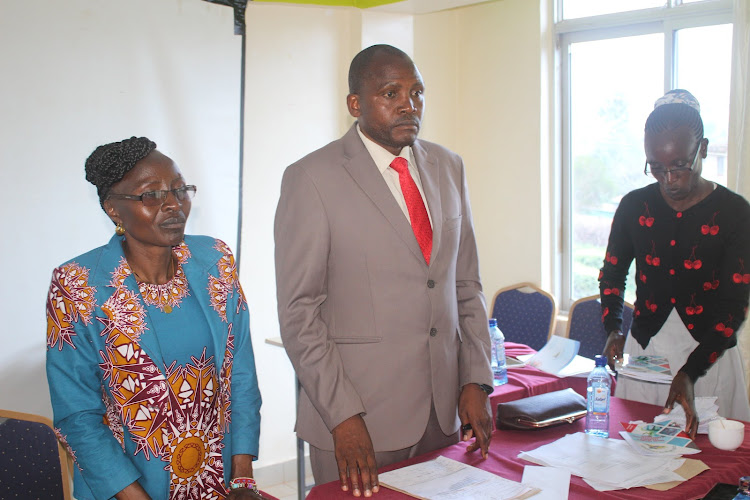 The society’s secretary-general Edwin Nyakeriga, various activities are lined up during the event which will take place on November 13 at Manga Stadium.

It was initially planned for August 18, the day Ouko died but was moved due to Covid-19 restrictions.

The main event will be the Robert Ouko Memorial 10km race for senior men and women with junior runners competing in a 5km run.

“We will also have a 2km kids athletics event for children aged between six years and seven as well as a race for the senior citizens,” said Nyakeriga.

“This is the inaugural edition and we want to have it annually in honour of our hero and founding chairman of the association. We also want to use the event to identify talent from the county which also produced the first Kenyan to win an Olympic gold medal, Naftali Temu,” said Nyakeriga, also a former athlete.

Charles Asati, who was part of the quartet that won the Olympic gold medal alongside Ouko, also hails from Manga in Nyamira. 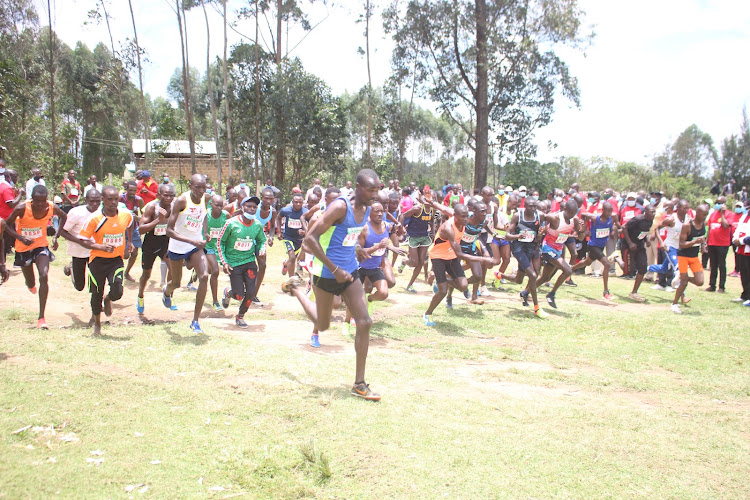 Athletes battle it out in the senior sen's 10km race at Ensoko Cross Country in Nyamira County
Image: ANGWENYI GICHANA

He appealed to corporates and well-wishers to chip in and sponsor the race.

“We want to award top finishers and since our society is young, we are appealing to sponsors to chip in,” Nyakeriga said.

He added that upcoming athletes identified during the race will be sponsored by the legends to pursue their athletics careers.

“This is one way of giving back to the society. We want to join other stakeholders in uplifting athletics standards in Nyamira and Kisii counties,” added Nyakeriga.

He further hailed the county government of Nyamira for sponsoring the Nyamira Great Run series which conclude on October 31 with the main 21km race.

The race will start at Chepilat and finish at Ikonge Primary School.

A five-part cross country and road race series is also being held at sub-county levels. The first race, Ensoko Cross Country, was held two weeks ago with the second, Masaba North 10km, going down Nyakongo on Sunday.

The third edition will take place on Sunday in Nyamira North, starting at Nyamisi and concluding at the proposed Esanige Stadium.

“This is a very good initiative by the county of Nyamira. I want to ask the county of Kisii to also sponsor athletics events. I hope the Nyamira event will be integrated in the Athletics Kenya calendar,” added Nyakeriga.