Apart from Pipeline and Mimosas, other teams in pool B include Carthage of Tunisia, Ethiopia's National Alcohol, Customs from Nigeria and As Douanes of Bukina Faso.

• Although the first two sets were easy for Pipeline, Mimosas were a bit resistant in the third set 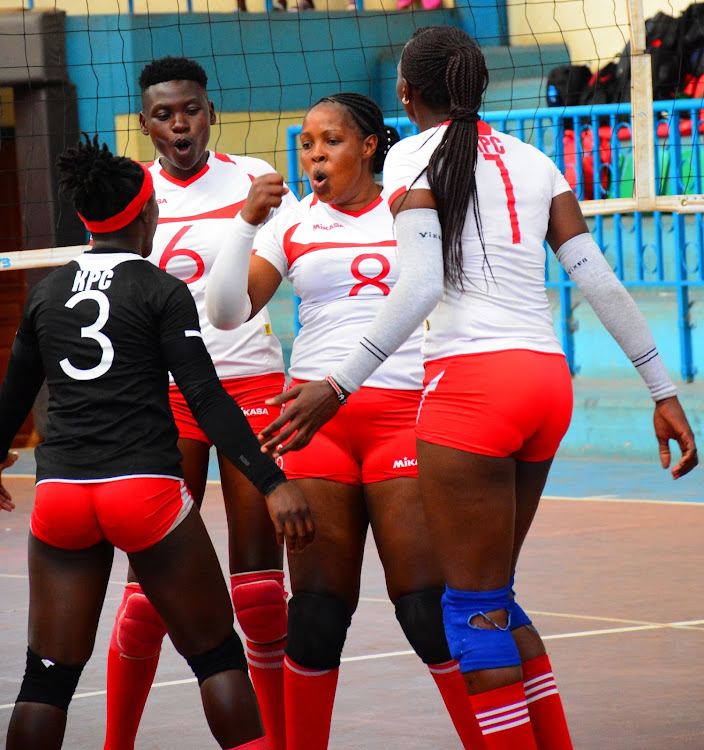 Six-time African Champions Kenya Pipeline made light work of Ivorian side ASEC Mimosas in a 3-0 demolition as the Confederation of African Volleyball Club Championships served off in Kelibia, Tunisia on Wednesday afternoon.

The Paul Gitau-tutored side were impressive in the service department and afforded no chance to the opposition at the backcourt.

Gitau will be pleased with how his charges performed despite missing Pamela Adhiambo, Gladys Ekaru and Agrippina Kundu, who are training with Malkia Strikers ahead of the Tokyo Olympic Games.

Although the first two sets were easy for Pipeline, Mimosas were a bit resistant in the third set, going toe-to-toe with Pipeline to tie 6-6  at some point.

Pipeline led 8-7 heading into the first timeout and pulled away from their opponents with a 16-9 margin as the whistle for the second timeout went.

They finished the set on a high with the Ivorians unable to block their hard spikes.

Meanwhile, five-time champions Kenya Prisons demolished Muzinga of Burundi in straight sets of 25-8, 25-8, 25-8 in thier opening Group ‘A’ encounter.