They finished second in the Super League with 22 points, three behind winners Kenyatta University Titans.

• Lakers, alongside Telkom, remain unbeaten and boasting of an admirable defensive record, having shipped home four goals. They have kept four clean sheets in seven matches.

• Training with Butali has toughened up the girls. The team has had massive support from the locals in Kisumu and Sinyolo Girls.— John Otieno, Lakers' team manager. 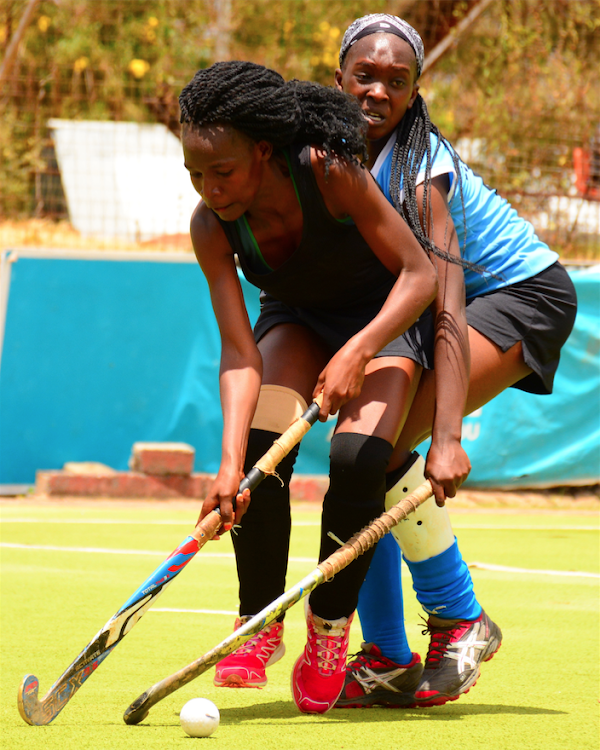 The Kisumu-based club was formed in 2017 and joined the Super League last year from where they qualified for the top flight league in the 2019 season. They finished second in the Super League with 22 points, three behind winners Kenyatta University Titans.

Little was expected of the newbies at the start of the season but they have proved skeptics wrong with superb displays despite being made up of young players. They, alongside Telkom, remain unbeaten while boasting of an admirable defensive record, having shipped home four goals. They have kept four clean sheets in seven matches.

The premiership debutants are placed fourth on the log with 11 points, nine behind leaders Telkom who have played a game more. United States International University Africa Spartans and Strathmore Scorpions are ranked second and third with 14 and 12 points respectively.

Otieno credits their incredible first leg run to the experience drawn from training with reigning men’s Premier League champions Butali Warriors and their massive home support back in Kisumu. He says the girls will have more to offer in the second leg.

“Training with Butali has toughened up the girls. Butali are the defending champions and have a lot to offer our girls. They get to know how to deal with various elements of the game as it goes along in improving their skills. The team has had massive support from the locals in Kisumu and Sinyolo Girls. Our unbeaten run is a testament of how competitive we are and it is largely due to the passion and dedication from the players,” said Otieno.

Otieno further attributes the run to the ‘easy to coach’ young players whom he notes play according to the coach’s script as he looked forward to an incredible second leg.

“Our players are the perfect embodiment of the coach’s spirit and are youthful—the oldest is 25 and the youngest is 16.  16-year old Millicent Odhiambo for example, is a form two student at Sinyolo and has etched herself as a regular starter despite her age. She has become so indispensable for the club for her reliability whenever on the pitch,” added Otieno.

“The team can remain formidable in the long term with results going our way. A near-perfect second leg run is all we are looking forward to. The hunger is there and the girls are prepared after easing to life in the league.” added the official.

Lakers will be banking on prolific striker Aurelia Atieno for a spark of goals when they take on KU Titans in their next match. They should however have little trouble against bottom-placed and winless Titans who look set to drop back to the super league after one season in the Premier League.