Bafana Bafana squad unveiled ahead of next month Afcon Cup

• South Africa have been drawn in Group 'D' where they will face Morocco, Ivory Coast and Namibia. 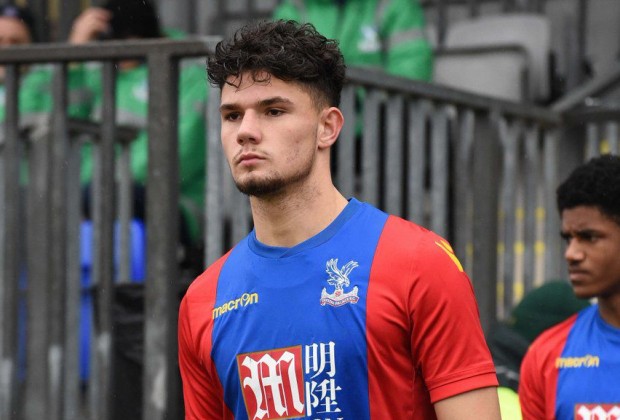 Bafana Bafana coach Stuart Baxter has announced his squad to compete in the 2019 Africa Cup of Nations (Afcon) in Egypt, starting on 21 June.

The first-ever 24-team tournament takes place in Egypt from 21 June to 19 July. South Africa have been drawn in Group 'D' where they will face Morocco, Ivory Coast and Namibia. Bafana plays Ivory Coast in their first match on 24 June in Cairo, followed by Namibia at the same venue on 28 June. Their last round-robin match is against Morocco on July 1.

Meanwhile, Bafana Bafana squad for the Cosafa Cup was also announcedy yesterday. David Notoane was named in charge of the side for the tournament.

The Cosafa Cup will see 14 teams compete for over two weeks of action, each seeking to become champion of the region. Hosts South Africa will enter the competition at the quarterfinal stage on 2 June when they take on old foes Botswana, the fourth year in a row they are meeting The Zebras. The semifinals and final on 8 June will be played at the iconic Moses Mabhida Stadium.