Democracy not the only form of governance for development

• Constant change of guard in terms of presidents, ministers, MPs, senators, governors destabilises and disrupts governance despite the existence of a permanent civil service. 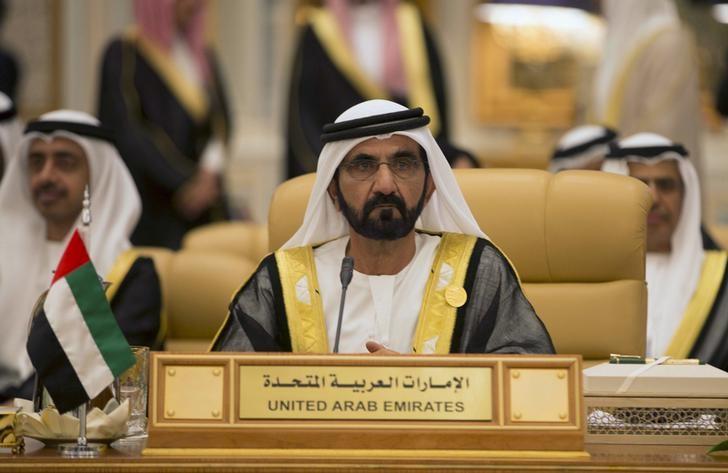 I recently analysed the life of John Maghufuli, the departed fifth president of Tanzania.

I observed that he had dictatorial tendencies, to the extent that he not only greatly suppressed the opposition, but also curtailed the freedoms of expression as typified by a campaign from the Tanzania Editors Association’s campaign dubbed ‘Inchi haiwezi kutawaliwa kwa kauli ya mtu mmoja’.

However, its true that within five years, Tanzania made tremendous gains economically, including reducing the gap in the balance of trade between itself and Kenya.

This raises some pertinent questions about the role of democracy as a system of governance that brings about development to a country. It’s true that many states in the West that position themselves as paragons of democracy were for long led by dictators who pillaged and expropriated huge amounts of public wealth from their colonies to develop their countries.

The exploitation of slave labour in the US, the UK and other such jurisdictions account for the rapid development witnessed in those places and on which the current state of development is built upon.

Fukuyama in his book Origins of Political Order postulates that for there to be democracy, rogue states must exist in the first place. However, too much democracy also leads to a gridlock that makes it impossible for things to move.

Dubai is the most famous as a commercial hub, while Abu Dhabi is the biggest and the seat of power.

A group of families came together voluntarily with an aim of making a modern federated state by sharing a common vision. Their rulership is hereditary, thus not subject to elections. The King rules by decree.

The Rais (President) of the UAE is the Sheikh of Abu Dhabi, while the vice president is from Dubai, and doubles up as prime minister. The VP is involved in the day to day running of the government. While there is an advisory legislature of 40 members elected every four years, half of them are appointed by the various rulers who are known as Sheikhs rather than Emirs.

From the above, we can see that the top leadership of this country is hereditary hence stable. This means there is no contestation as to who governs at any given time, which helps in terms of their predictability and stability.

In a country like Kenya, we spend so much time trying to figure out who shall be the next president. Out of five years, at least two (40 per cent) are used to get one individual a job as if such a person shall resolve all of our problems.

However, long-term investments require predictability and therefore stability. Constant change of guard in terms of presidents, ministers, MPs, senators, governors and CECs destabilises and disrupts governance despite the existence of a permanent civil service.

Another key aspect of the UAE is that there is inter-generational wealth inherited over time. This old wealth largely drawn from oil and gas (sixth and seventh globally), has been properly invested in health, education, and most recently infrastructural development.

For example, if a sheikh decrees that a road shall be built, it’s done within record time, as funds are readily available, and there is no procurement red-tape. Recently, the economy has been highly diversified to tourism and the service industry due to amongst others, the good infrastructure, favourable climate, the centrality of the country from both Asia, Europe and Africa, non-taxation of income tax and a VAT of only five per cent, are amongst factors that have spurred the rapid economic growth of the country.

In addition, corruption is nearly non-existent with the police being consistently ranked as amongst the best in the civil service.

Information technology has also been used very well, with UAE being the only country in the world that has a ministry of artificial intelligence. This has greatly enhanced efficiency and transparency. Other ministries include; happiness, tolerance and a virtual ministry of possibilities to help people come up with solutions to their day to day problems.

The rule of law applies evenly and people do get justice in the courts despite one’s status. Further, the country has a 50 year vision 2070 that is being meticulously implemented with purpose and determination.

In conclusion, we can say democracy isn’t the only form of government that can bring about development. The problem with Kenya is that we have weak systems of governance predicated upon temporary and shifty tribal alliances that depend on a given political season.

Long term planning therefore becomes a big issue despite existence of well laid out visions and blue-prints. What do we need to do in order to transform the millions of lives of Kenyans towards a first world status?