Diop, Iweala: The rise of African leaders on the global stage

• Africa has finally shown she's able to play on a global scale. 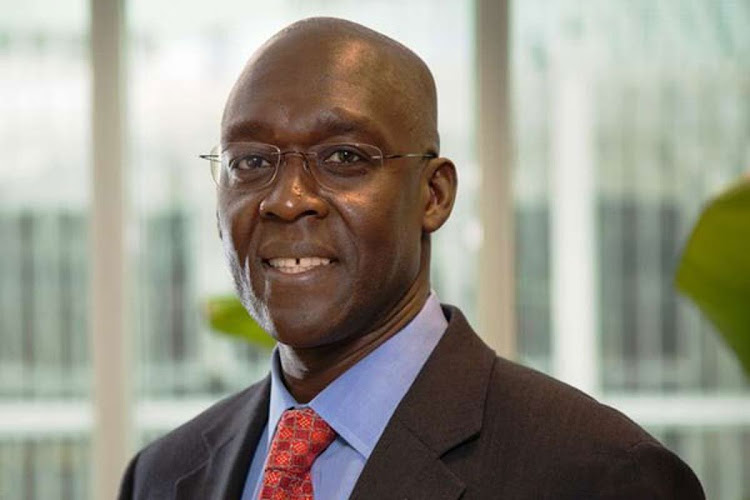 This week, the World Bank Group named longtime vice president Makhtar Diop as the head of the International Finance Corp, making him the first African to lead it.

IFC forms part of the World Bank Group and deals with financing for the private sector in developing countries, both loans and direct investment, as well as advice.

Born and raised in Senegal, Diop has had an impressive career in global finance. Before his current appointment, Diop served as the Minister of Economy and Finance in Senegal, the World Bank country director for Brazil, Kenya, Eritrea, and Somalia, as well as the World Bank director for Finance, the Private Sector and Infrastructure in the Latin America and Caribbean region.

He also worked as an economist in the International Monetary Fund. Not surprisingly, he has been named one of the 100 most influential Africans in the world.

Diop's most recent job was serving for six years as the World Bank's vice president for the Africa region. During this time, according to the World Bank," [Diop] oversaw a major expansion of [IFC's] work in Africa and the delivery of a record-breaking $70 billion (Sh7.68 trillion) in commitments. […] Diop led efforts aimed at increasing access to affordable and sustainable energy and promoting an enabling environment for innovation and technology adoption."

Having had the pleasure of making Diop's acquaintance when he was working as the World Bank country director for Kenya and last seeing him at the NBA All-Star weekend in New Orleans  , and incredibly empathetic. He's also incredible when it comes to playing the guitar, so if you happen to meet him, I suggest you ask for a song (or 10)!

In my opinion, Diop is just the kind of leader Africa and, indeed, the world needs right now. He is committed not only to sustainable and green solutions but also to gender equality.

The World Union of Small and Medium Enterprises has stated, "Women make up 58 per cent of Africa's self-employed population. Yet, there are still significant imbalances between opportunities to scale, access to funding and training between men and women-led businesses on the continent."

I hope and — and indeed have faith — that Diop will be able to address this issue in a way where we see measurable results.

Diop stepping into this role now is comforting, as it's a time when Africa has been adversely affected by Covid-19, and economies around the world have been battered (and shifts are happening in what will grow those economies next).

What's more, I think Diop has an excellent understanding of the youth of the continent and will identify very well with the needs of the majority of the population in Africa.

As such, he will be able to back the right programmes to stimulate job creation. Our continent provides unique possibilities, as well as unique issues that need to be overcome to harness those possibilities.

Speaking of youth, Diop will appreciate the need for education across the continent. According to the World Bank, "Even before Covid-19 hit, the world was experiencing a learning crisis, 258 million children of primary- and secondary-school age were out of school. The Learning Poverty rate in low- and middle-income countries was 53 per cent. That means over  half of all 10-year-old children could not read and understand a simple text. In Sub-Saharan Africa, the figure was closer to 90 per cent."

As part of the African diaspora, Diop simply has a unique insight into global and local economies, as well as global and local struggles. His point of view is vastly different from that of people being sent to Africa from overseas to help stimulate the economy.

These people often leave within a month, or a year, and struggle to understand the local landscape, no matter how well educated they are. Someone working from Africa, for Africa, who also has global insight, will make a world of difference. 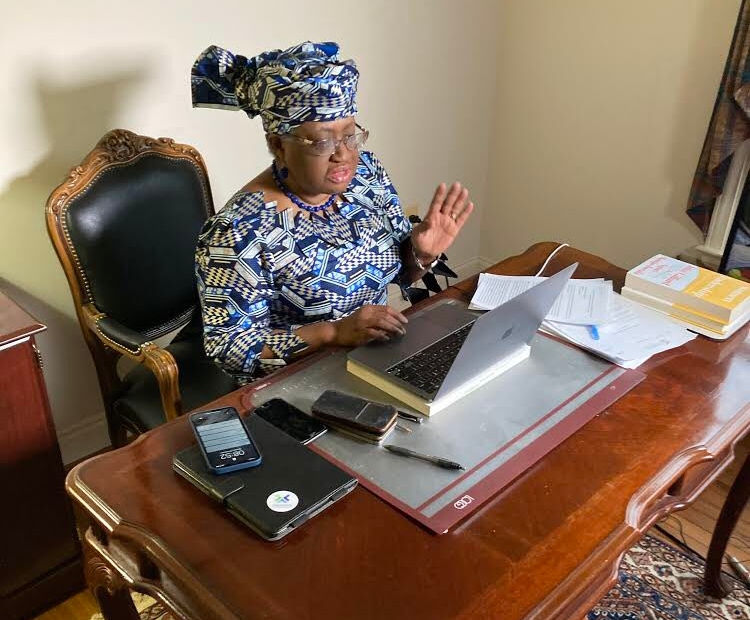 Diop's appointment coming so soon after the appointment of World Trade Organization director general Okonjo-Iweala Ngozi makes it clear  the global focus is finally shifting to the continent. Ngozi is the former finance minister of Nigeria and current board chair of Gavi — a global alliance that ensures low-income countries can access vaccines.

Ngozi is the first African to lead the WTO and the first woman to do so.

With Ngozi and Diop forming part of the African diaspora, they will, no doubt, come to shape the African conversation. It is my belief they will become two of the leading players to do so. This is why I believe it will be worth following them closely.

By appointing African leaders in key positions that facilitate the growth of the African economy, we will see a real-life impact across the continent. These leaders know first-hand what Africa needs, understand the workings of her people, and indeed what those people need to improve their lives and the economy.

I'm excited to see more and more Africans step into positions of power and show the world the incredible talent you can find here. More than anything, I am thrilled because I believe it will assist Africa on a whole new level.

Africa has finally shown she's able to play on a global scale.