It was rescheduled after illness grounded him last year 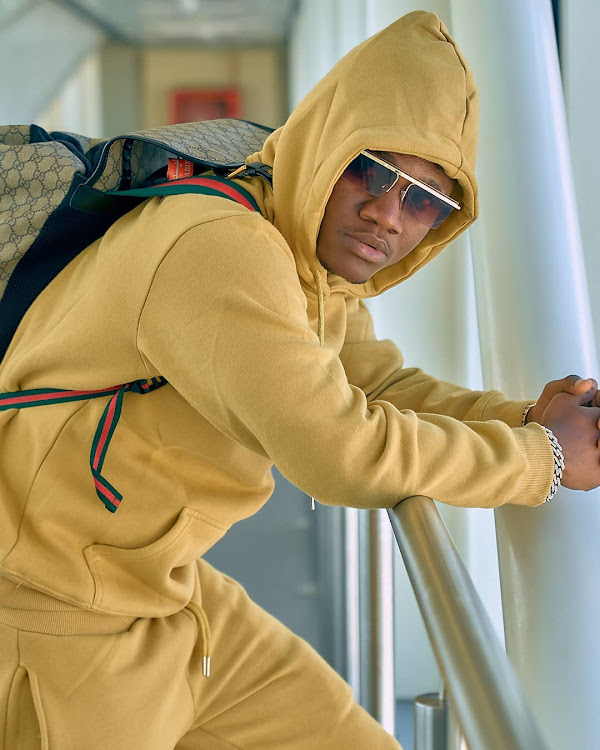 Mbosso has rescheduled his US tour that was cancelled last year over health issues.

The 'Hodari' hitmaker now says he will be starting off his tour in Phoenix Arizona on February 10.

The 2022 tour was supposed to have gone down between the end of November to mid-December, but his doctor advised against it.

"The doctor recommended that I should not travel or sit in a plane for more than eight hours," he announced.

Mbosso said he is suffering from severe heart problems.

In an interview with Wasafi Media, he said the condition is caused by a blockage in his arteries and causes his body to tremble.

Post a comment
WATCH: The latest videos from the Star
by ELIZABETH NGIGI Lifestyle, Entertainment Journalist
Word Is
19 January 2023 - 05:00
Read The E-Paper