Celebrities who think marriage is a ‘scam’

• Some are scarred by experience, while others are deterred by peers' experiences 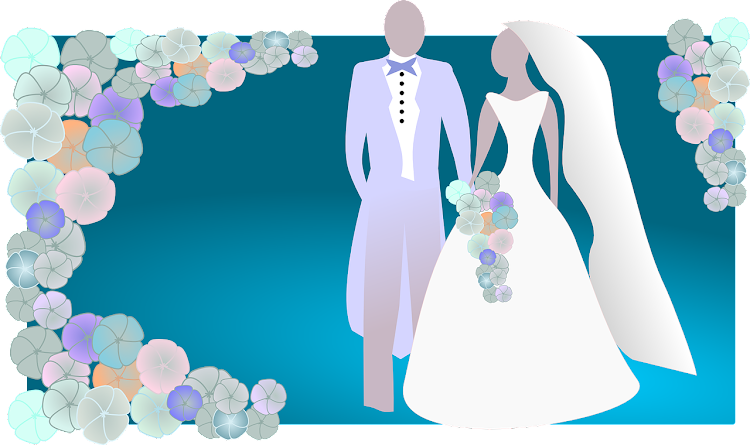 Celebrities have recently been open on issues about marriage and reasons why some of them have decided to be single forever.

Marriage is a privilege that should be reserved for those who will honour it the way God intends.

It is a covenant that is sealed with the unbreakable pledge.

A pledge that still exists today: Till death do us part, in sickness and in health, in rich and in poor.

However, marriage isn't predictable, most people hope for the best but end the worst.

Author Maria Waweru released a book called 'Marriage is a Scam', which she wrote to shed light on everything about marriage.

In an interview with Word Is, Maria said when people get married, no one tells them the truth. It's either they go face the challenges or try and persevere or be happy.

In her book, she researched marriages, ranging from one year to 50-year-old marriages.

The mother of two has been married for five years and got advice from family members about marriage.

She said if she had gotten an honest book like hers, the first years of her marriage would have been easy.

Here is a list of celebrities who think marriage is not something they will ever consider.

Their decision came either after past experiences with marriage or from other people's ordeals. 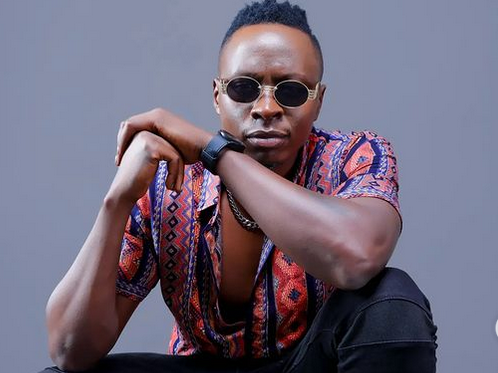 Kiss FM's radio comedian said in an interview with SPM Buzz that he will never marry because it's a scam.

"Marriage is a scam."

Obinna is a father of four children from different baby mamas. He has never been married but he believes in love.

He added that he fears the 'character development' when a relationship dies.

"Because at some point, one person is going to fall out of love as they were before, and they'll want out like no, no, no, and it will be chaotic and messy. Because anytime there is a divorce, one party wants out, the other doesn't.

In May, she confessed to having been in a violent marriage.

She had gotten married to a churchman with the hopes of a safe relationship.

She briefly described the relationship as an abusive one to YouTuber Lynn Ngugi.

"When I look back, I think we had trauma bonding. His dad was very abusive and so was my dad. At the time, I did not know much about trauma bonding. When you are raised in an abusive relationship, you either become the abuser or the victim." 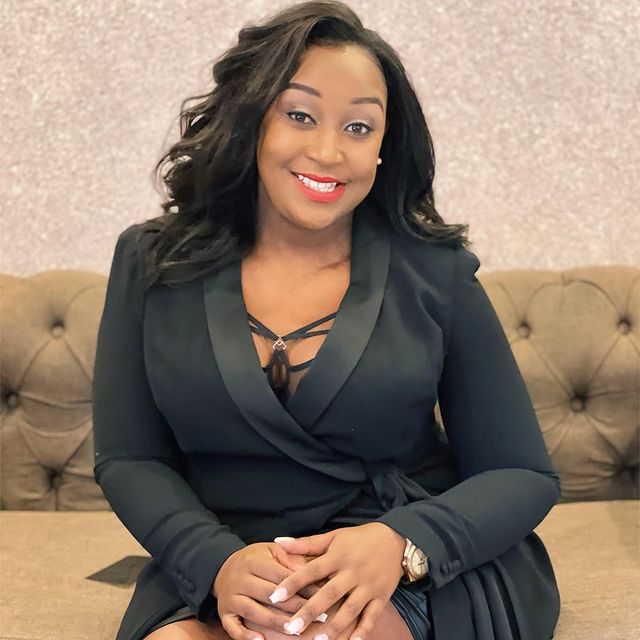 Media personality Betty Kyallo said she will never walk down the aisle with any man.

Speaking on her reality show 'Kyallo Culture', she said she had been heartbroken many times to believe any relationship is permanent.

"If I am dating someone right now, I would be like, for today we are okay," she said.

Betty and Okari filed for divorce six months after the wedding.

She said she knew there would be pressure and backlash since they were both in the limelight, but she chose peace and happiness.

"The divorce changed my perception about marriage. We were so happy for four years, it didn't make sense that we were there only for six months inside the marriage," she said.

"If I get a nice guy who I think I would want to be my partner for life, I probably would not go down the aisle, I would just probably date, come we stay, or do a traditional wedding and leave it at that. I don't know but I feel like the white dress, there is something about that white dress." 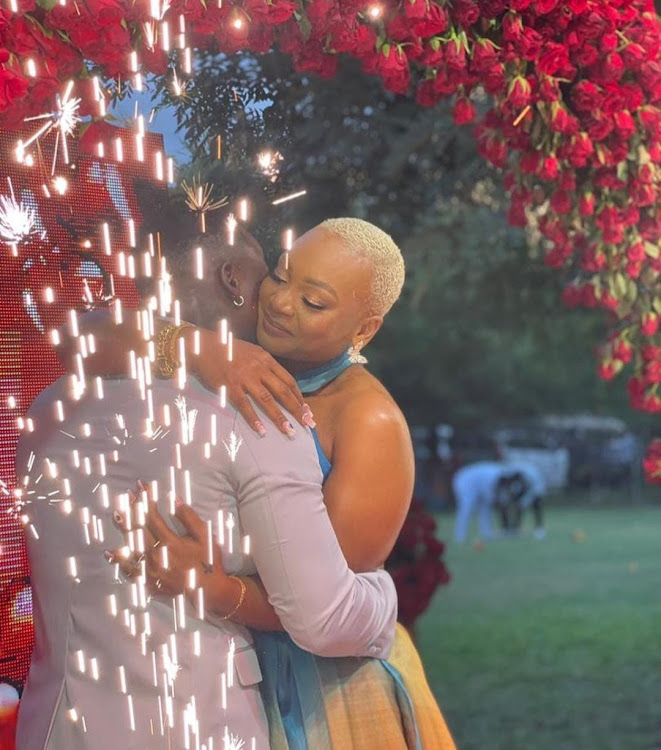 Kajala announced that she regretted getting back together with singer Harmonize.

The split came just a few months after a publicised engagement.

Kajala announced that she had dumped the singer and that she failed her family and friends.

She said she had since learnt her lessons and would never repeat such a mistake.

Kajala also pulled down all the photos she ever took with her Harmonize and edited her socials to remove the tags that used to indicate she is Harmonize’s manager.

The two have also unfollowed each other on Instagram, an act that has further fuelled their breakup reports.

Why spouses rush to divorce nowadays
Post a comment
WATCH: The latest videos from the Star
by ELIZABETH NGIGI Lifestyle, Entertainment Journalist
Word Is
02 January 2023 - 04:00
Read The E-Paper