Samidoh is worth fighting for, says Nyamu

She mocked family friend hosting Samidoh in the US 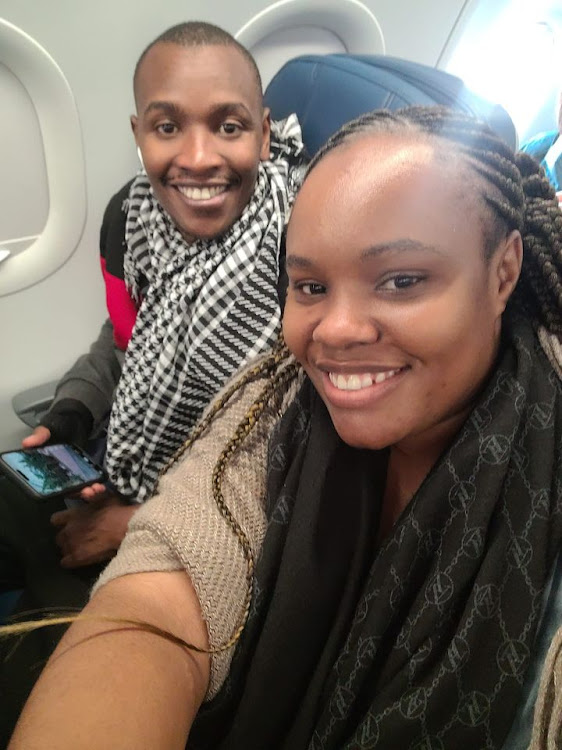 Senator Karen Nyamu has been making headlines after she trolled Bernice Saroni, a woman who is currently hosting Samidoh in the US.

Karen had commented on a post she was tagged in that suggested that Samidoh was being 'kept' by another woman.

A fan told Karen not to worry too much as long as Samidoh is providing for his children.

"USA people come out in huge numbers to see Bernice, who has big assets, and also enjoy the Mugiithi. Also, take photos and send them to me."

In a recent Q and A session on social media, Karen was asked by her fans why she is fighting for a man who has a wife.

She responded that he is worth fighting for.

A while ago, Bernice talked about side chicks thinking they are more special than the wives.

She had shared a post asking where side chicks get the strength to feel special when they already know there is another woman in the picture.

Bernice advised them to stop breaking families and get their own men.

After Karen's comment, Bernice said she doesn't fight back.

"I sit back and watch them insult, that's how I was raised, I am not coward but am wise."

Edday vented her feelings days after Nyamu posted pic of Samidoh
Sasa
2 months ago
Post a comment
WATCH: The latest videos from the Star
by ELIZABETH NGIGI Lifestyle, Entertainment Journalist
Word Is
10 November 2022 - 00:00
Read The E-Paper