It's double tragedy for Babu Tale, whose wife died two years ago 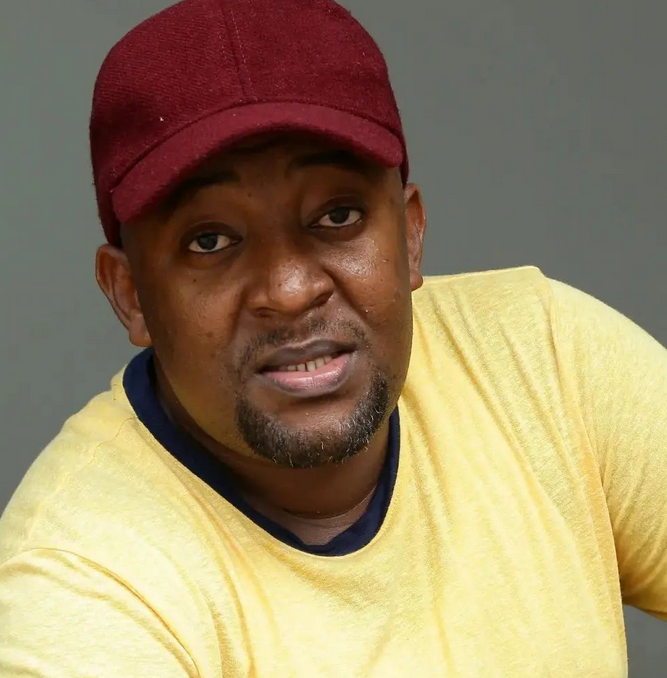 Diamond Platnumz Babu Tale has lost yet another woman in his life.

Introducing another child to his fans on social media, he announced that the mum died.

Tale, whose wife died two years ago, has been raising his three children alone but now said he has four.

"I know most of you are asking yourself who the fourth child is since you all know my three children," he wrote.

"The one not familiar to you is called Zahid and is my child. Like it happened to my three children, I also lost her mum three months ago," he wrote.

Tale hopes to pull through and find another woman who will love his children.

Babu Tale manages Diamond Platnumz and also doubles up as the MP for South East Morogoro.

She died in June. Cause of death yet to be made public.
Sasa
1 year ago

Babu Tale's late wife told him not to remarry