He regrets spending Sh4.6 million on his wedding 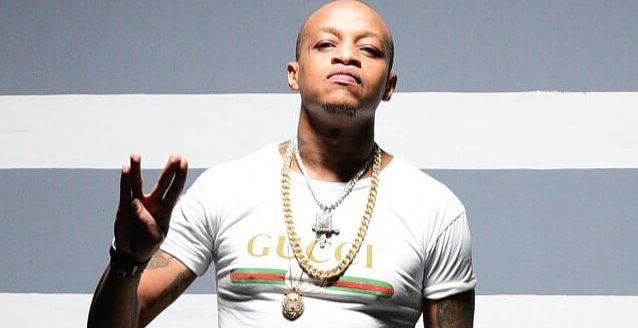 Rapper Prezzo separated from his second wife Isabelle due to her expensive lifestyle.

He blamed the breakup on women being high-maintenance. He said he regretted spending up to Sh4.6 million on his wedding.

"When I go somewhere with her and she hears fans saying they love me, she would start having issues, yet I have not planned that."

He said he would want to date someone who understands the industry more.

"I want you to know that I love you, am here and am willing to see all of it through as long as you’re by my side," she wrote on Instagram.

Dilemma of reclaiming dowry after separation

Have we made it too easy to divorce?