Both have moved on after two-day marriage flopped 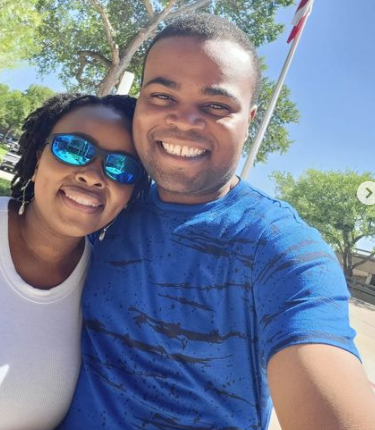 A few weeks after after gospel singer Eunice Njeri announced she had moved on, her ex-husband rapper Izzo has also unveiled his wife on social media.

Rapper Izzo shared cute photos of him with his wife, identified as Irene Njeri Kaberere.

He then showcased their marriage certificate.

"God restores the broken-hearted and makes them whole again," he wrote.

Eunice Njeri also introduced her husband a few weeks ago, adding that she had also welcomed a baby.

Izzo and his wife wed in Texas.

In 2016, Eunice Njeri broke up with Izzo two days after a wedding held in Neema Gospel Church, Texas.

Eunice Njeri said she felt her heart was elsewhere.

She rushed down the aisle when fibroids made her fear not getting kids
Sasa
1 month ago
Why couples need marital education
Post a comment
WATCH: The latest videos from the Star
by ELIZABETH NGIGI Lifestyle, Entertainment Journalist
Word Is
30 August 2022 - 00:00
Read The E-Paper