'Nairobi Half Life' actors to reunite

• The film premiered in September 2012 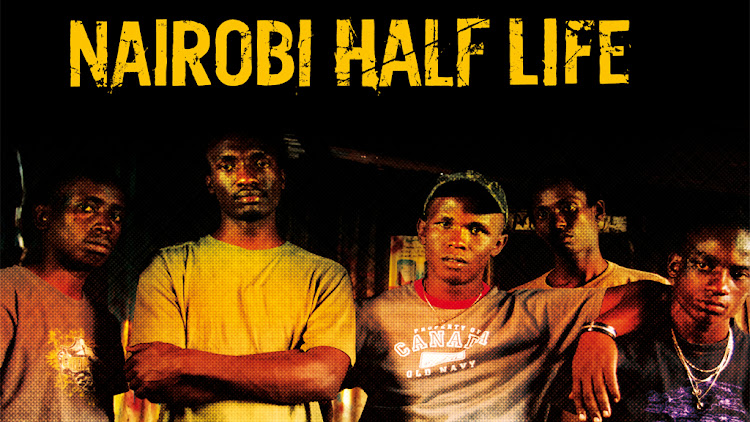 The cast and crew of 'Nairobi Half Life' will reunite next Wednesday at an iHub watch party.

The crime feature film premiered to packed cinemas in September 2012.

Speaking about it, filmmaker Tosh Gitonga said this was his first-ever film, "Where it all began!"

“As we celebrate 10 years of this game-changer for the Kenya Film Industry, I’m grateful and looking forward to your questions!”

This screening comes just two months after the untimely demise of one of its stars, Olwenya Maina (Oti), so it shall also be a fitting tribute.

Tosh Gitonga’s star has kept rising, recently co-directing the Netflix series ‘Country Queen’ and ‘The Brave Ones’, as well as directing his own series, ‘Volume’, and confirming the film ‘Disconnect 2’, the long-awaited sequel to his 2018 comedy smash.

The telenovela is set on a rich Swahili cultural heritage
Sasa
3 months ago
Post a comment
WATCH: The latest videos from the Star
by ELIZABETH MUSYIMI Lifestyle, Entertainment Journalist
Word Is
24 August 2022 - 00:00
Read The E-Paper