• He collaborated with Ambassador Official on the track 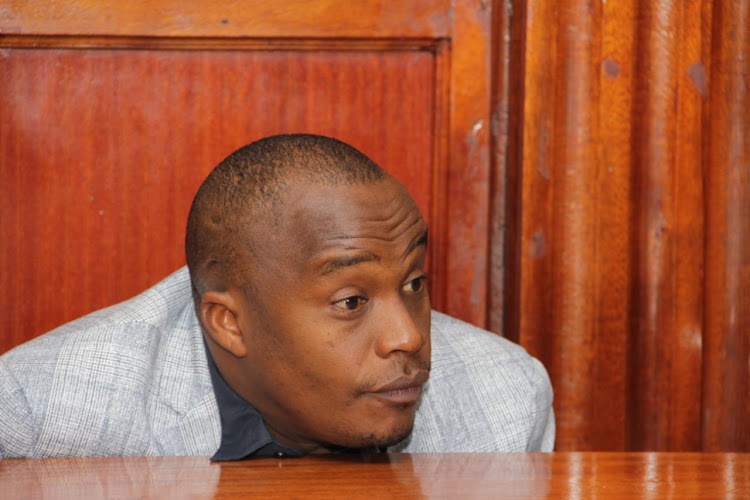 Former Starehe MP Jaguar has released a gospel song after he lost his MP seat.

The video setup is done in a church, which has left fans wondering if he has joined the gospel industry.

Jaguar's dancers are wearing church gowns, and there is a cross in the background.

While announcing his music comeback, Jaguar shared a snippet of the song on his social media platform and captioned that he is back after a long break.

"Just dropped my new single, #Nitumie, after a long break. I collaborated on this with my brother."

As an MP, Jaguar only released one song, ‘Ndoto’, in the five years.

Do creatives need more of their own to be MPs?

Jaguar denies stepping down for opponent in Starehe MP race