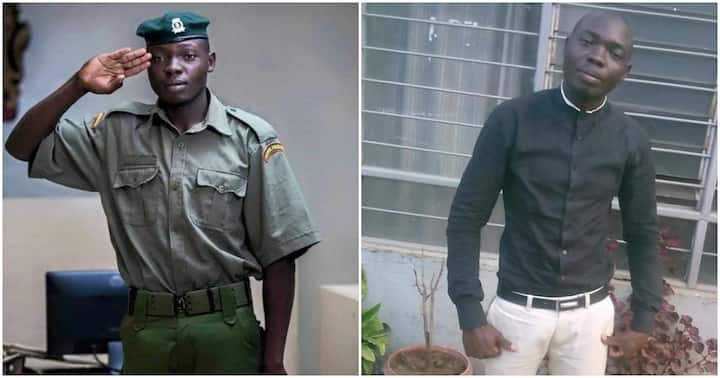 Tobby died in Kayole estate on Monday at 5pm, when a car hit him.

His close friend Aliwah said their last conversation was about him wanting to take part in Tuesday's General Election.

He lived in Soweto, Kayole estate, with his wife, and he was a huge fan of politics.

Aliwah, his co-star, broke the news.

"Tobby Hsc, oooh my, was an ardent supporter of one of the political candidates," he wrote.

"According to the wife, he went to survey and see where he would vote today. Doing this a day before. Unfortunately, my boy was hit from the back by a vehicle. I'll miss you, bro. Go well."

Aliwah told Word Is it was a hit-and-run incident.

Post a comment
WATCH: The latest videos from the Star
by ELIZABETH NGIGI Lifestyle, Entertainment Journalist
Word Is
10 August 2022 - 00:00
Read The E-Paper