Wolper is set for her second baby

Her lover thanked God for the blessing

• Mitindo announced the news to his fans on Instagram, thanking God for the blessing 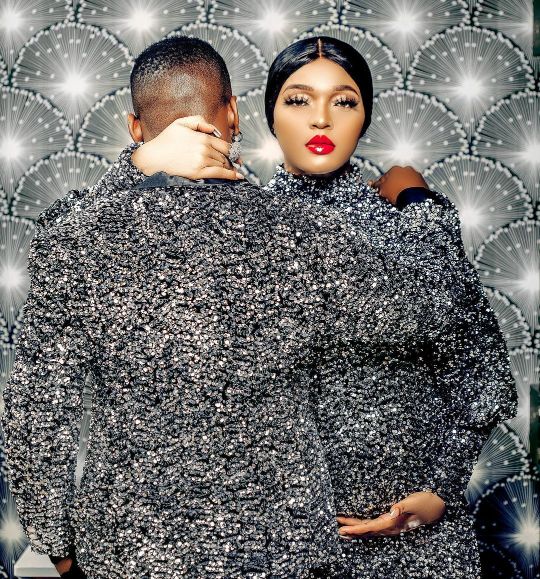 Image: Wolper with her man Mitindo

Mitindo announced the good news to his fans on Instagram, thanking God for the blessing.

He expressed how eagerly they are waiting to welcome their second baby.

"Thank you, God, for another gift. Just when we thought God had blessed us with our first amazing child, God has shown how miraculous He is and has gifted us another happiness. I am eagerly waiting for your coming."

The Tanzanian actress-cum-businesswoman and the hubby got engaged in August 2021 after welcoming their second child.

They had dated before but broke up, with Wolper later taking the blame.

She said after the breakup, they still were business friends. They later met in 2020 while both were single, and they started a relationship.

Harmonize was broke when we dated, says ex Wolper

Wolper told singer to stop smoking bhang after his generosity claims
Sasa
1 year ago
WATCH: The latest videos from the Star
by ELIZABETH NGIGI Lifestyle, Entertainment Journalist
Word Is
02 August 2022 - 00:00