She read the script and knew what was coming, he said 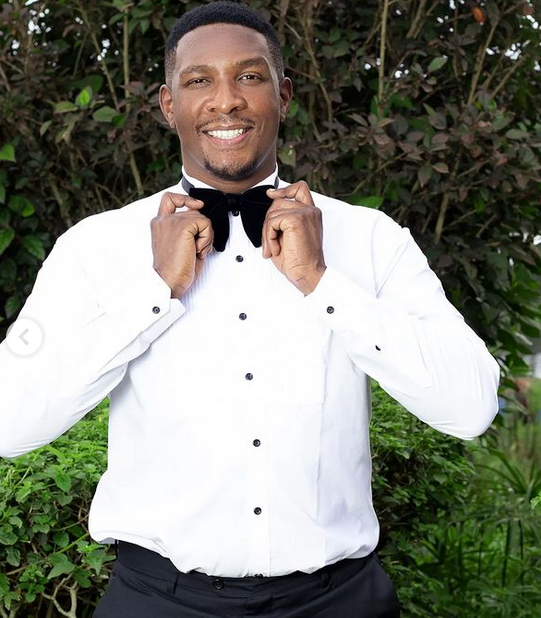 Blessing Lung'aho has been the talk of the town after the release of Kenya's first-ever Netflix series 'Country Queen' thanks to his prowess on the screen.

Blessing is playing Max, who is the boyfriend of starring actress Melissa Kipang'at but has an affair with widow actress Nini Wacera.

Kate Actress shared a video from one of the scenes with Nini Wacera getting cossy with Jackie Matubia's fiance Blessing in a swimming pool.

Blessing had a sitdown with his fiancée Jackie Matubia to talk about the film and the experiences he had shooting the series.

Lung'aho said the two moved past the kissing scenes.

"My wife Jackie Matubia used to drive me to the set, wait for me to finish filming and drive me home. She read the script," he said.

"My wife doubles up as my best friend and my life partner. So what people don't know is she knows everything."

Blessing added that before he suited up as Max, Matubia was present in his journey.

"She saw me going to work out, going to learn boxing. She was there when I was running every morning, she knew the exact scenes I would kiss, I would shoot," he said.