Akothee transferred kids to France due to privacy issues

Some parents claimed she is a bad mum, told kids to avoid hers

• Her kids were bombarded by other kids for photos 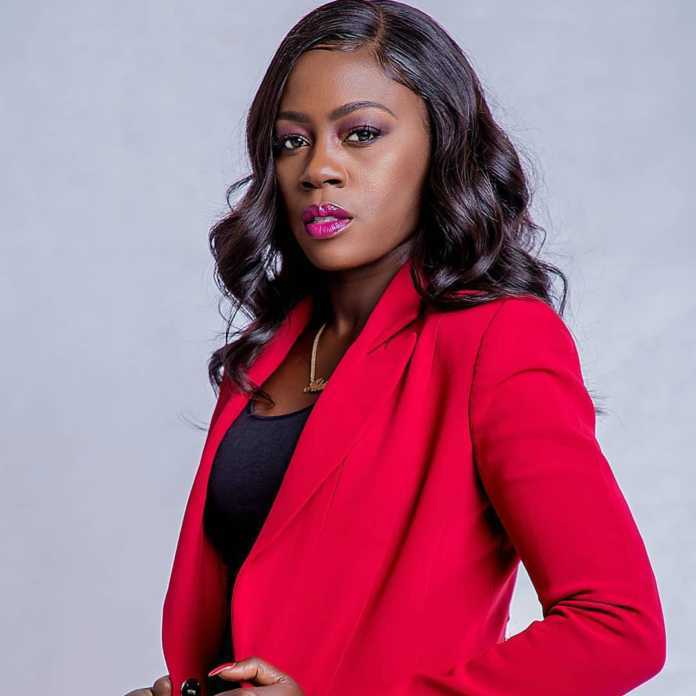 Akothee says she moved her children to France since they were not safe in Kenya.

In a post on Instagram, Akothee said she took her kids to Europe as she could not take them to any normal playground due to privacy issues.

"My kids would be ambushed for photos, and all the time hearing other children say their parents said they were not allowed to play with the them since I am a bad mum."

Akothee also recounted how one of her irresponsible baby daddies drove her into mental damage when asking for child custody, yet he had abandoned them during pregnancy.

She said she had to look for a solution, which was to take her children out of the country.

Akothee was responding to a post where Corazon said she moved from her house to a new place due to snitches.

Akothee feted as she launches book and EP
by ELIZABETH NGIGI Lifestyle, Entertainment Journalist
Word Is
22 July 2022 - 00:00
Read The E-Paper