He was dumped by his Arabic baby mama

• The baby mama cut communications shortly after leaving him 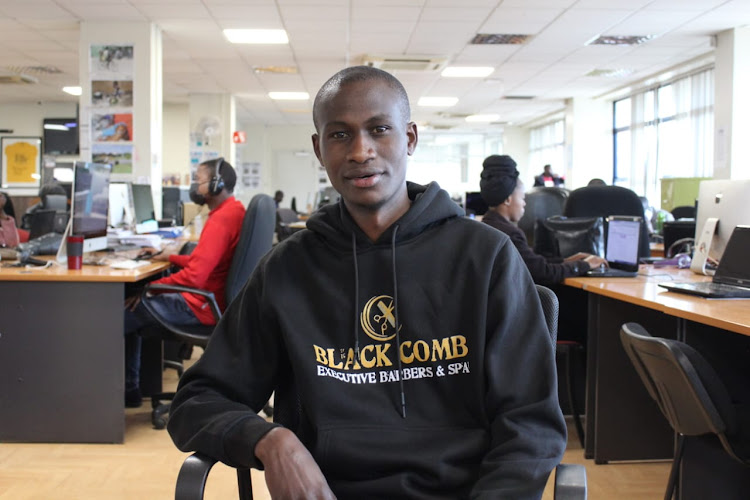 Tiktoker Nduru Man during an interview with Word Is
Image: Said Abdalla

Nduru Man told Word Is he got a child with an Arabic girl who left immediately after she gave birth.

According to the content creator, the girl's dad was not okay with his daughter sharing a child with Nduru Man, who was broke then.

The comedian said his baby mama was later married off to a man in Dubai, where she relocated to after leaving Kenya.

Nduru Man wanted to follow her then but raising money for transport was hard.

"Her number is always off. I looked for her every place I knew I could trace her but I did not manage to get her."

The Tiktoker became an internet sensation after screaming President Uhuru's name outside the State House.

Why Father’s Day is the least appreciated holiday
Post a comment
WATCH: The latest videos from the Star
by ELIZABETH NGIGI Lifestyle, Entertainment Journalist
Word Is
11 July 2022 - 00:00
Read The E-Paper