• Diana Marua's parents separated while they were young 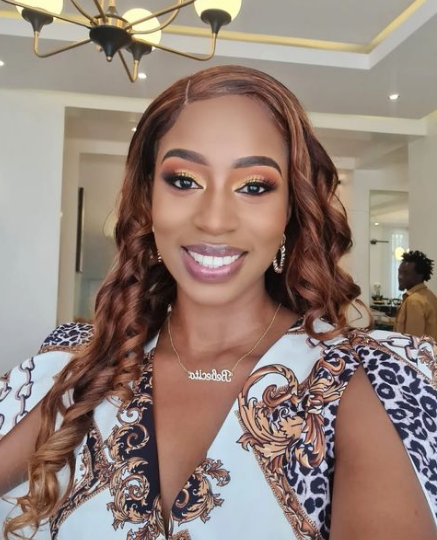 Diana Marua says she used to endure beatings from her dad.

"It meant we were with Dad and different house helps. Dad was a guy of making noise at home, it got to a point we were traumatised," she said.

"We kept asking ourselves what we did to deserve the beating. We would call our mum to tell her we wanted to live with her, but he told us to wait a little bit longer."

Her mum would promise to come but never did.

"I feel like my dad was also going through a lot emotionally, raising small children by himself. There was a lack of finances, there was so much going on," she said.

Post a comment
WATCH: The latest videos from the Star
by ELIZABETH MUSYIMI Lifestyle, Entertainment Journalist
Word Is
17 June 2022 - 00:00
Read The E-Paper