Diamond plans to have seventh baby

He is 'magnetising mothers' with his abs

• The bongo star showed off his abs, prompting fans to ask about his intentions 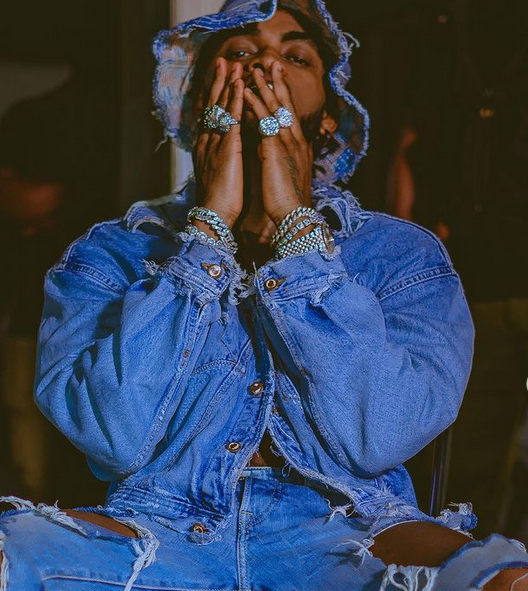 Diamond Platnumz has announced plans to become a dad for the seventh time.

In the video, Diamond showed off his abs, prompting fans to ask about his intentions.

Among those who commented was Peace Hyde, the creator and executive producer of the reality TV series 'Young, Famous and African'.

"Uncle @diamondplatnumz why are you playing with people's blood pressure on a Monday is it fair?" she asked.

Responding to the comment, Diamond said it was time he added another child.

"You know it’s about time to add another kid… am magnetising the mothers."

While appearing on the Netflix reality show, Diamond said his first child is 10 years and the mother is not in public.

"I have four kids. Maybe five or maybe six," he said.

"A couple of months back, my mum told me, she met this lady, I know this lady, and she said she has my kid, but then she doesn't want to tell me because she is married and her husband thinks the kid is his. My child is 10 years old."

Diamond's first child is in Mwanza but her mother hid her from him.

He has not been able to meet the second girl because her mother is in a serious relationship.

"We are trying to come up with a perfect time for me to see her because my mother is convinced she is my child," he said.

Diamond is allegedly in a serious relationship with his music signee Zuchu.