He however revealed that she was the one who dumped him

by ELIZABETH MUSYIMI Lifestyle, Entertainment Journalist
Word Is
13 May 2022 - 00:00 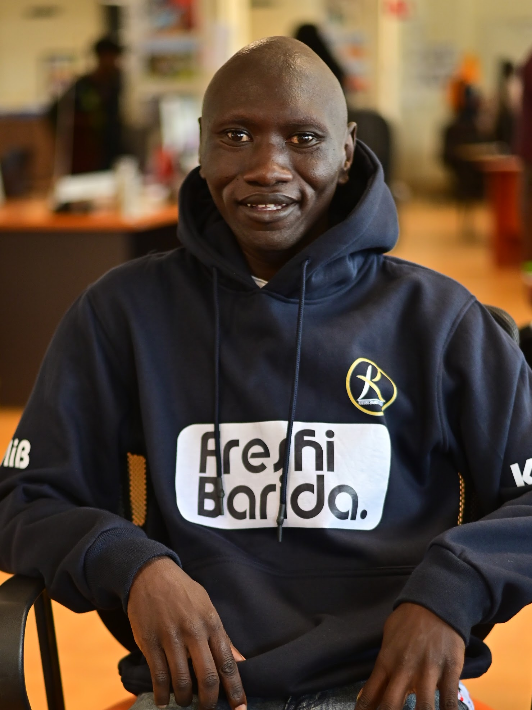 Stevo Simple Boy is looking for a woman who has a good character.
Image: Brian Simiyu

The singer told Word Is yesterday, "I am not attracted to her anymore. We broke up because of her bad manners. She was not loyal and had attitude. She is no longer my type."

Simple Boy added that he is looking for a woman who has a good character.

"I am not looking for beauty or makeup. I am ready to settle but with the right person."

Stevo was dating Pritty but broke up with her days after he was spotted with Mombasa-based singer Adasa.

"I need to make this clear. I am not dating and have never dated Adasa. We were just working on a collabo."

He went on to advise his ex to stop clout-chasing. But why did they break up?

"I would tell her something and she would do the opposite. I got tired."

He however revealed that she was the one who dumped him.

Pritty recently said she will need Sh2 million as dowry for anyone willing to marry her.

Responding to that, Stevo asked, "Which man has that kind of money? He might have it but a woman is judged by her behaviour. Let's not look at the money but at the love.

"I am able to know a woman who loves money just by looking at her."

He is promoting his hit song 'Freshi Barida', a phrase that has gone viral and has since been trademarked.

"If anyone wants to use it, they will need to contact me," he said.

He is set to launch Freshi Barida festivals that will uplift upcoming artistes. "It is going to be countrywide," he said.

Jalang'o was dumped on a date

The woman took him out on a date, paid for it and left him drunk
Sasa
11 months ago
Why romance breakups tend to be noisy, nasty
by ELIZABETH MUSYIMI Lifestyle, Entertainment Journalist
Word Is
13 May 2022 - 00:00