• People generally don’t take breakups easily, but some react stronger than others 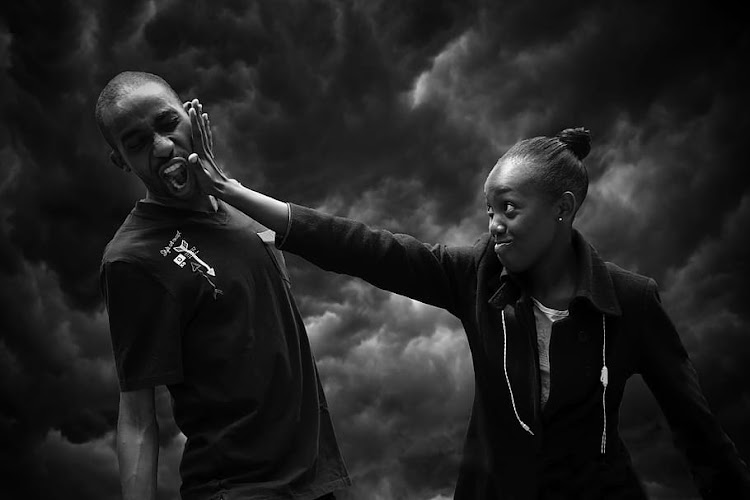 What do you do if in a romantic relationship that you want to end? How do you terminate a relationship without hurting your partner's feelings? Is there a right way to end a romance?

Just to be clear, this article is not about divorce among married couples. The romantic relationships we are discussing today are those where the partners have not yet been officially married. Ending a marriage is a much more delicate process.

In current times where getting a date is as simple as swiping an app on a smartphone, the average person is likely to experience several romantic relationships before settling into marriage. The end of each relationship signifies a breakup initiated by one or both partners.

The question then arises as to how to instigate a breakup without hurting the other person. As many people would attest, there’s no easy answer. The other person may refuse to accept that the relationship is over, or decide to inflict revenge for being rejected.

Accept and move on? Why rejected lovers struggle

She sent me hundreds of SMS texts with all manner of threats.  The emails she sent me were nasty. She threatened to send goons to harm me!

Pius Mutua, a 43-year-old salesman, recalls the ensuing events five years ago after he decided to call it quits with his then-girlfriend. He was annoyed that his girlfriend was sharing the couple’s private information with her friends.

“I believe some things should remain between a couple and I felt I could not continue a relationship with someone who compromised our privacy. What if we were married?” he wonders. What followed next was a barrage of harassment through phone calls, texts and emails.

“She sent me hundreds of SMS texts with all manner of threats. She would attempt calling dozens of times and whenever I took her calls, she would pretend not to know anything about the menacing texts. The emails she sent me were nasty. She threatened to send goons to harm me!” he narrates. At some point, Mutua felt the risk was real enough for him to change his door locks.

The intense harassment went on for about two months. Mutua felt his phone had become a "bottle of poison" in his pocket because of the hate messages he was getting from the vengeful ex-girlfriend. “I dreaded hearing my phone ring because I knew whatever she was going to say would be unpleasant. She would call in the middle of the night with made-up stories,” he narrates.

How did Mutua get his ex-lover to stop the bullying? "Nothing really," he says. "I think she got tired of the drama.”

Anita Njeri, 48, met a man while hanging out with her workmates at a nightspot in Nairobi several years ago. At the time, she was struggling to cope as a single mother after separating from her husband of 10 years.

Anita got romantically involved with the man she met at the night club but it wasn't long before she felt things were moving too fast. "I was not comfortable about his ethnicity and I was not ready to get into a new relationship," Anita says.

She informed her new partner of her decision but it was a hard pill for him to swallow. “He kept calling me to convince me to be his lover. He would show up at work, wanting to meet,” Anita says. The man eventually gave up trying to woo her back.

People generally don’t take breakups easily, especially when a partner suddenly announces an intention to quit the relationship. Those who have experienced a breakup report feeling an intense sense of loss at the thought of never again spending time with the person they love.

No more romantic phone calls and funny texts. No more outings, dinners and time spent together planning a future full of bliss. The sense of loss can be so severe that it has been likened to the death of a loved one. Some individuals may become angry with the heartbreak and attempt to inflict revenge.

Just a month ago, a 21-year-old woman in Machakos had her throat slit by a man who police believe was her ex-boyfriend. Police say the suspect left a note in which he accused the deceased of betrayal.

Still in the same month, a youthful man in Nairobi fatally stabbed his ex-girlfriend, Snorine Ambrose, three times in the neck. Last December, a woman in Mombasa stabbed her ex-boyfriend when he found her with a new lover. Fortunately, the stabbing victim survived after neighbours rushed him to a hospital.

This is a sample of cases reported in recent months showing the prevalence of violence between ex-lovers. The majority of breakups end in less gruesome ways, but, as Mutua and Anita's narratives show, it is not easy to end a relationship. Worries over how an ex-lover would react to a breakup have led many to adopt "ghosting" as a tactic.

Ghosting means going silent on a romantic partner. Phone calls, text chats and emails stop as though the non-responsive person has become a ghost, hence the word ghosting.

As many couples increasingly rely on electronic devices to stay in touch, the lack of response from one partner can be very distressing to the other. By ghosting, the lover initiating the breakup wants to avoid facing the partner and having to explain why the relationship is not working. The assumption is that someone subjected to ghosting will simply take the hint and move on.

Critics of this type of breakup say it is cowardly behaviour that leaves the victim confused. The perpetrators of ghosting act without warning, often failing to provide information as to why the relationship is ending. Any attempt at seeking clarification is met with cold silence. On messaging apps, ghosting is characterised by blue ticking.

What, then, is the best way of gently breaking up with someone? The most ideal way of ending a romantic relationship is by having a face-to-face meeting to talk about it.

This is not always possible, especially if there’s the possibility of the other partner getting violent. If in doubt about your relationship, seek advice from experienced, trusted people. You might find you are trying to end a relationship because of problems that can be resolved through dialogue.