Men settle where there is peace, not beauty, says Mejja 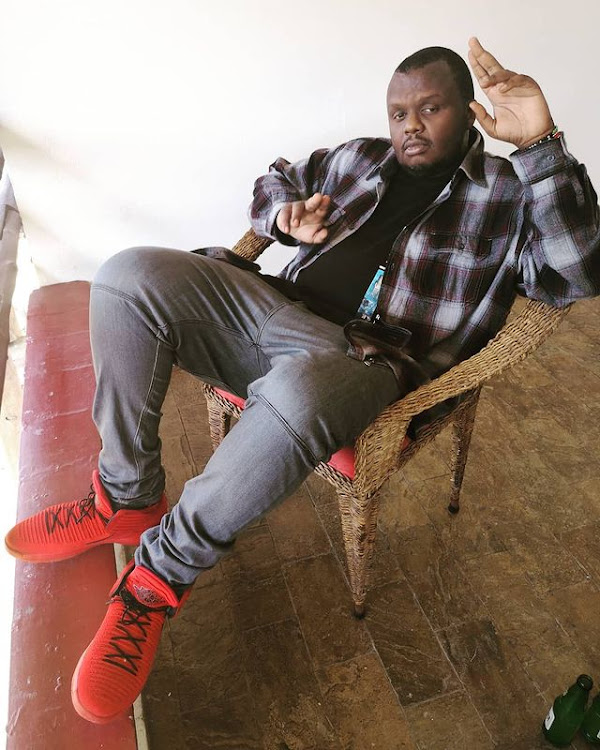 "A man settles where he finds peace. Not beauty, not money. Not status, but peace," he wrote on Instagram.

Mejja ex-lover Milly Wairimu went on an online tirade about the rapper on Valentine's Day.

She said he is a great celeb but terrible at relationships. She went on to announce she had moved on with someone else.

She said she is still a fan as far as music goes but wishes she had never met him. "But I want to be better, not bitter," she said.

Mejja did not pick when called by Word Is.

Taken by the beauty of lies